I’ve looked through the bugs list and I don’t think anyone’s posted this yet, so here is a bug that I so far have not been able to fix: 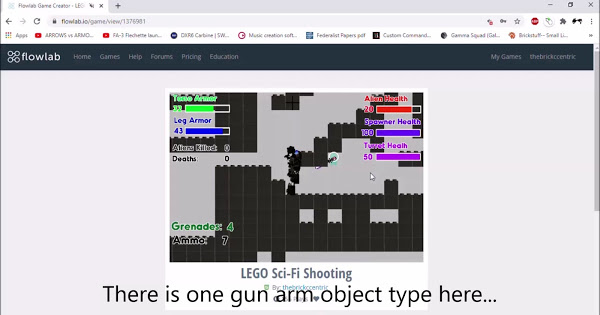 Does anybody at all have an idea? This bug is making it near impossible for me to create the player shooting mechanics I need.

I knew there was something up with the behavior…

@thebrickccentric
I would just use the UI Coordinates, add the camera outputs with the UI coordinates.

Hey @thebrickccentric - I didn’t see this originally. I added a Trello card for the issue here, and if it’s a bug I’ll try to get it fixed in the next release.

Thanks for responding! I’ll try that and see if it works.

Thank you, I appreciate that.

Ok, I tried it, and it indeed works, so thanks again! It does slow things down a bit, but I can work that out later. It’s a good solution until Grazer fixes this possible bug.