I’m making a tank game based on a cool example I saw and a game I made previously, it looks super cool already so I wanted to share 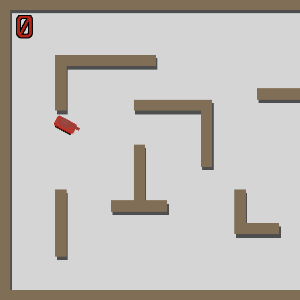 this is really cool! I like that the projectiles bounce off walls.

are you planning on making this multiplayer? because I think that would be really fun for this game.

also, the sprite stacking is good! nice work, I’ve never been good at that.

Thank you!
I was contemplating it, but I’m still really bad at making multiplayer work right…

Here’s a picture of my gameplay:

The resemblance is uncanny