I just deployed a new build that updates the Emitter behavior:

As always, please let me know if you see any problems.

How about an X/Y offset, so we can edit things in different spots.

@CrimsonBlackGames Yeah that would be nice. I’ve suggested that once.

@grazer This bug is still not fixed:

Flipped objects (horizontally) ignore the forward direction and will always emit to the left. The bomb skeleton’s forward property is up, so it should always emit the bomb above him except when the skeleton is flipped vertically. 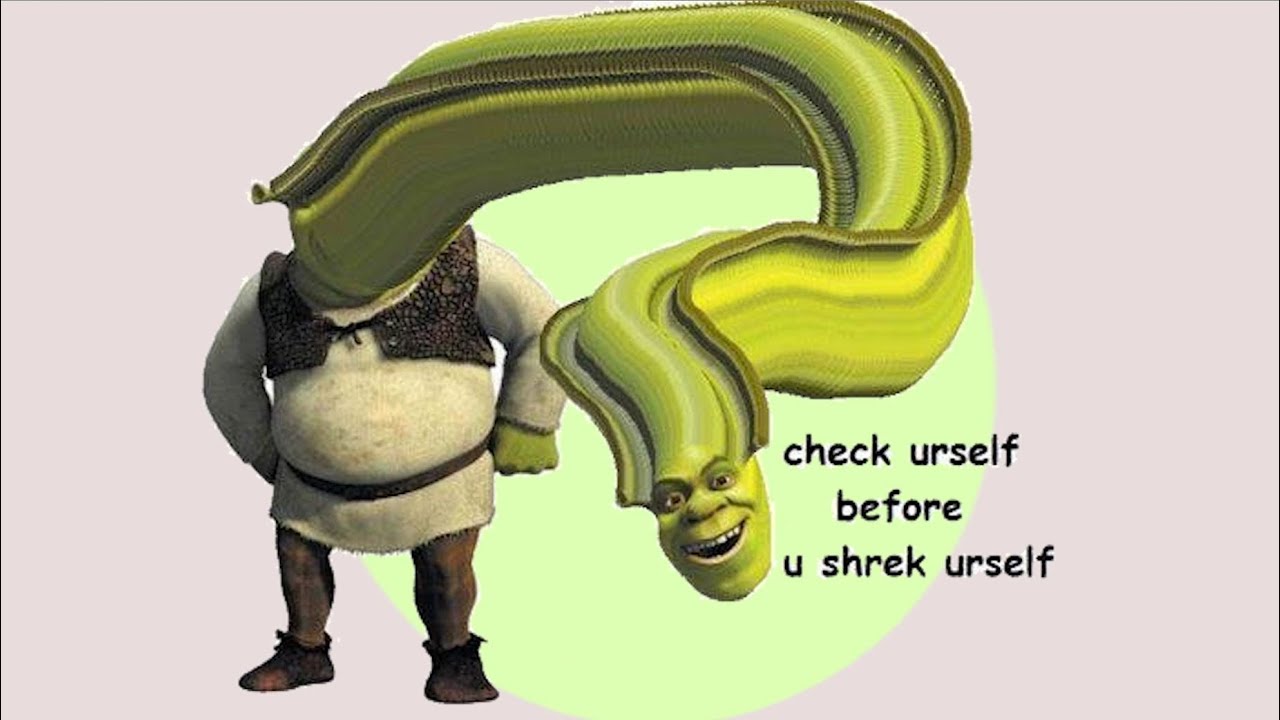 So now I can do 8 directional shooting without any special math commands or rotations. If it doesn’t already have it, can you add an (in) for rotation emit value, so I don’t need 8 separate emitters per projectile?

I actually fixed it by doing another trick with the “angle is independent” checkbox. But I don’t want to break my game again, so I’m going to make an example game when I have some time.

Anyway, just updated SB3. Worked on the title screen, but also made it to where shots can be slightly off by 5 degrees, giving you some more spray, and slightly making the game easier

@zcg150 - I had to reduce the shrek count to a reasonable number.

@Latif - the update is working in my tests, I can’t reporoduce the issue. What game is that in the video? It doesn’t look like Graveyard, that seems like the old Graveyard graphics. If I can see what’s going on it will be much easier to fix.

I will update some screenshots really soon

Wrong (because its fliped):

alright if we click angle is independent solves everything… sorry

@grazer the object doesnt rotate with the offset

If you send something 90 degrees to the left, the object still rotates in relationship to the object emitting it, which is good, but the additional 90 degrees isnt added.

Maybe the rotation should just always match the emit angle, and not the emitter at all. I’ll think a bit more about this. The settings panel is already getting pretty complicated.