While making my tower defense game, I had 4 days to make the game work, so I picked a simple straight path, which is very easy to work with. But I wanted a few easier maps so I made grasslands. The towers aim and shoot at an invisible aura the zombies emit which made it very easy for them to chose without a complex system, but when the zombies are rotated and moving down, the aura emits in an odd position, making the towers miss them. As far as I know, using a spawn with x and y being extracted doesn’t work on objects that are already emitted from another, mainly when another of the same type was also emitted and on the screen. How should I fix this without spending way too much time?

did some messing around and found a solution. 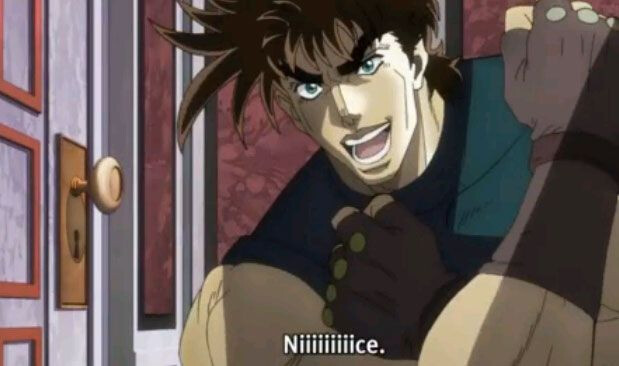 1 Like
The Original Glorious Off Topic Channel Of Destiny