So, as a good bit of know i’ve recently been working on a game called pilot(null) and i’ve got good news! the game officially releasing on December 20th! 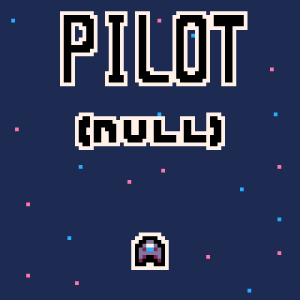 Controls not listed in the tutorial: Space to select, WASD to navigate the menus, Backspace to go to the previous menu, P to pause. Join The Discord! https://discord.gg/f58dDSVP3f Follow The...

Do you want to be pinged?

I plan on getting this game featured when it releases!
@BradenS

WOOOO yay finally!! i’m so hype already for release. flowlab has to rally together and ping grazer to nominate this game! 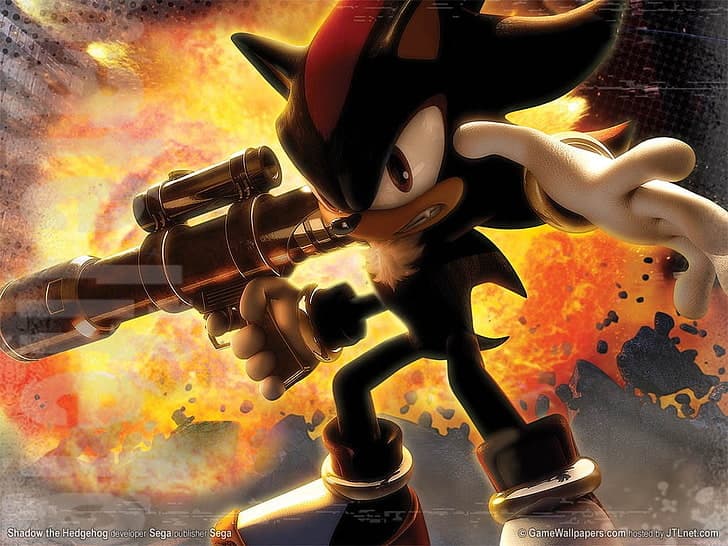 The 9th Boss Is Now Done!

WASD to Move, Space to Shoot, R to Restart, Hover under a boss and press Space to Select it, M to go back to the main menu, backspace to go back in menus. oh and also there's screen wrapping, and also also you can't use the mouse in the game, not...

if the game has good enough reception then i might publish it on steam(for free)! i’ll probably get at least 100 euros from christmas gifts so i will probably have the money to publish on steam

you literally said that you wanted to be pinged

No offense but I don’t see it, also nice game so it’s not that big of a deal

i personally don’t like the bg, it’s kinda distracting. the movement particles are good tho.

you reset my save again

? i didn’t do anything 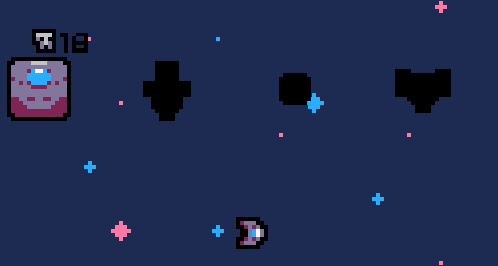 idk, it’s not my fault that’s for sure

probably because i’m on a different pc.
but it’s the same account so

yea, saves are local so it’s because you’re on a different pc

weird, you would think it would be linked to your account