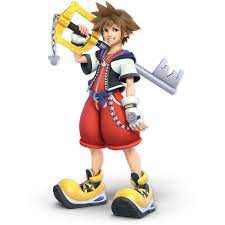 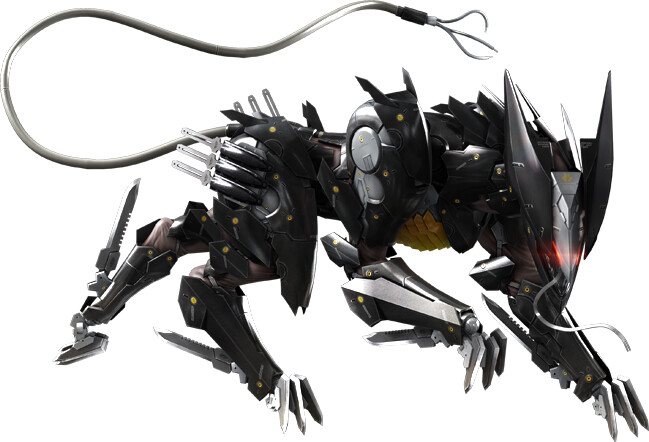 it better be a masterpiece

How about 5D chess?

Draw the endless sight of hell and its terrifying monsters.

I searched it up, it looks beautiful.

In that game you go to Hell. Literally.