This is the official demo for the sequel to the innovative Taile Gamougg: Noob! 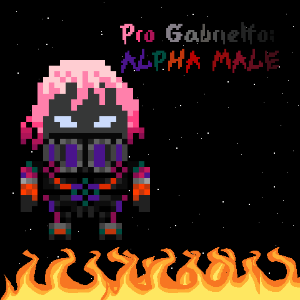 This game relies heavily on movement and attack combos. Combine your weapons and abilities to do awesome tricks!
This is also a Gamougg Industries project.

Check the Solution to this topic for the latest updates.

Welcome to the Fart Zone!