Hello, hi, hey, so many ways to greet others in English.

Before I begin, I want to say that the second level is for an actual game, but it does have a very advanced shadow in it so if you want you can view that (I know @thebrickccentric wanted to see this), but the main thing is in the first level.

The main part of the generation is made with my old Random Map Generator, but I added an extension for it to automatically create walls/openings for you. 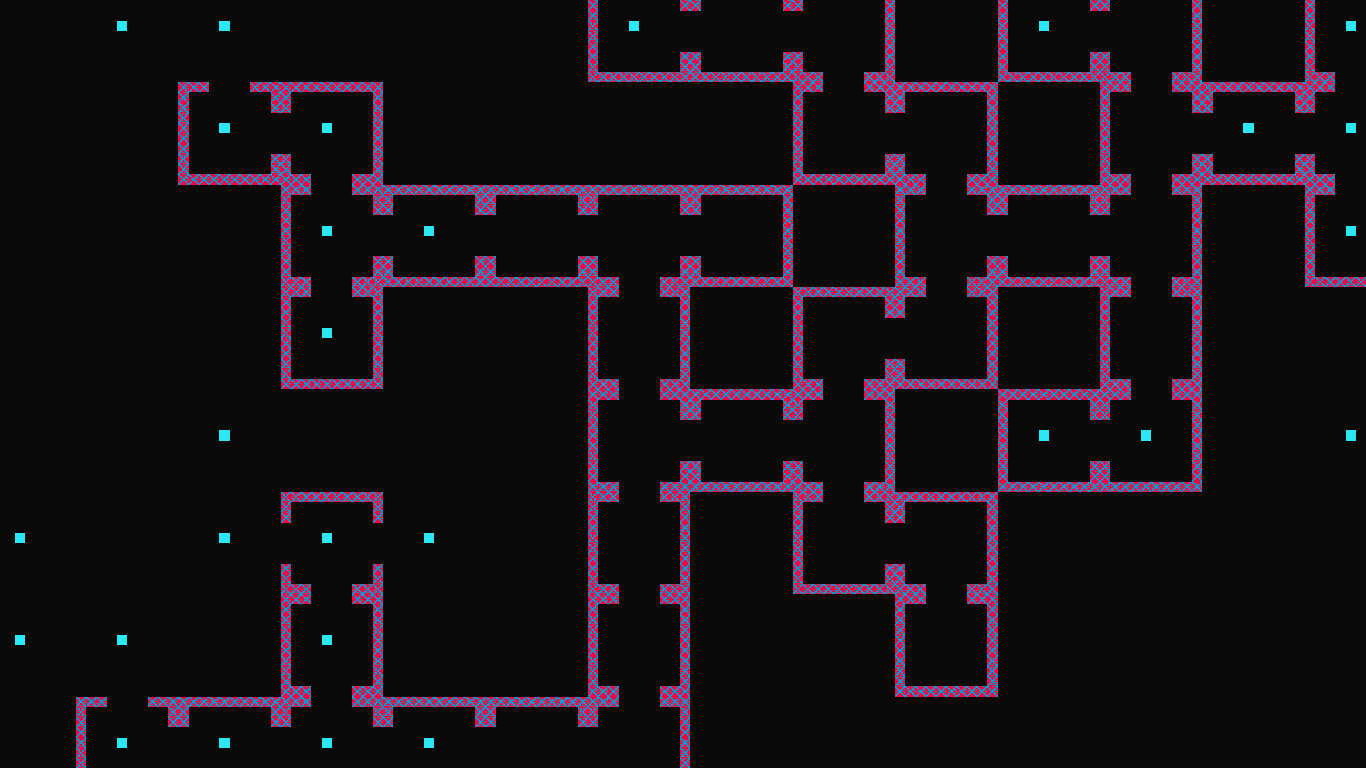 If anyone wants an explanation of how this works I’ll give you an in-depth explanation. I do use an inefficient way of detecting openings with a lot of logic gates, so I’ll fix that tomorrow. 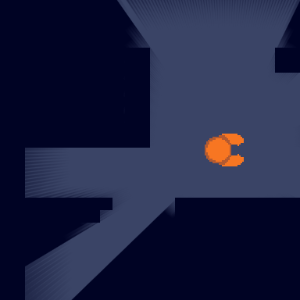 Use Arrow Keys to zoom in and out. F for full screen This is Random Generation + Adjustable Walls --------- Created using Galactains RayCast Bundle + My own coding. Movement from Samuel (PixelPizza)

@ManiacPumpkin not sure if you’d want to take a look at this.

Sadly I haven’t had much time to check stuff out on flowlab, but this looks great. When I get the chance, I’ll definitely check it out.

This is really cool, kind of makes me want to create a dungeon crawler or something.

Wow, so nice work on both levels. I must say you somehow found seemingly the most complicated and tedious way to do the raycast shadows (360 individual raycast behaviors and 360 individually named line objects?!); the same thing can be accomplished with 2 Repeater behaviors and a lot less code…
But despite that, nice job figuring out a way to make shadows, and if you want I could show you a way to simplify things.

Believe me, I have tried it. Problems with using a repeater. And yes, this was probably the most tedious way to do it, but the performance is decent (~25-30 for me). Also if you want to give it a go you’ll encounter these problems.

So overall by the end of that, you will be lucky to run at 1 fps. So while what I have done was tedious, I doubt the same performance could be gotten.

But @thebrickccentric if you manage to somehow do this with 2 repeaters, a few ray casts, and messages, I’d love to know.

The answer should literally just be to put the ray in the Line object. Spawn 360 of them, then use the Starting value to determine their angle and the angle of the Ray. This would bypass all messages and solve the problems of sorting through all the messages. Well, thank you for that, very glad that you made me think about how to do this again.

Oh btw here’s something to know

So this kills this idea because physics go crazy out of hand. 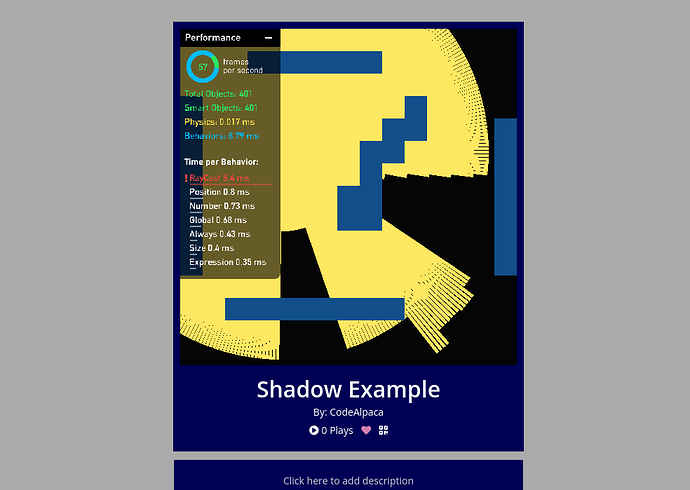 So in theory this would be the performance (The rays are messed up because collisions are off).
With collisions ray casts take 500ms… So until grazer fixes this very annoying bug it doesn’t seem to be possible.

Unless I have it as a parent object? I’ll try that rn

Hmm, that’s a wierd bug; I have used a lot of raycasts from non-solid objects and they seem to work fine, not sure what’s different here.
Maybe try making the lines solid and then disabling their physics a short time after the game starts?

But whatever the case, when you want 360 line objects, you can use a repeater set to 360 to spawn them and then have each line extract its starting value to get its angle

That’s what I’m doing in the new version, the old version didn’t do that because I needed to select specific object types