Sup! My friend @Henry (hope it’s the right @) and I decided to work together and build a little RPG game. Your hometown, Stardem Village, is being overrun by foreign monsters. Take on missions, hunt monsters in three different biomes, and climb up the Ranger Ranks to reach Star Ace!

All graphics and art illustrated and animated by Henry and I.

Let us know you guys think 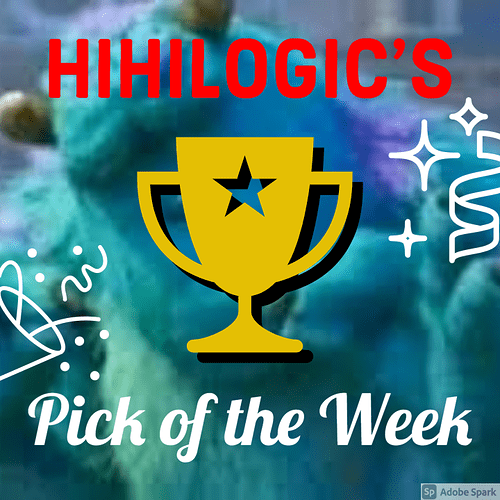 It’s saying that there are 7/8 golems, and there isn’t another one… 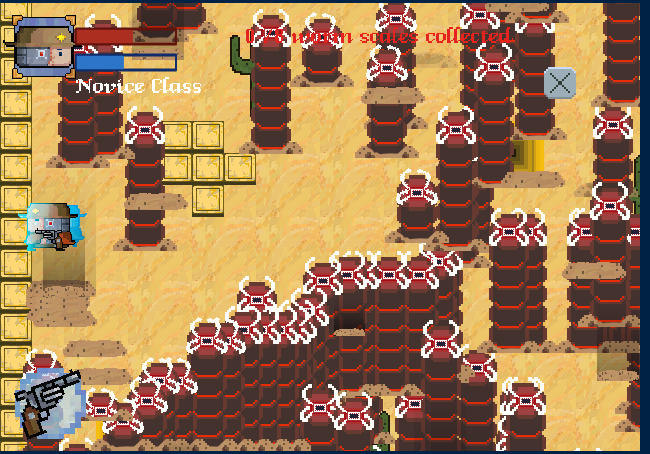 Thank you so much! We appreciate it a lot

The combat music and sword/bow sound effects were made by two really talented sound designers! The background village music is from Genshin and the rest were from Flowlab

Added one more now lol I can’t believe we missed that! Thanks for pointing that out

You’re welcome! Dude, your games are great! I’m surprised you aren’t on the forums more often.

Oh yikes… that looks like a very problematic bug haha

Nah, it’s something that happens in flowlab a ton. If you leave the game to do something else, but don’t close the tab, all the timers continue triggering, but don’t activate the action until you return to the screen. Then… chaos.
@grazer this probably needs to be fixed.

can I make a suggestion to change how the bow works, at the moment if you hold it, it will keep rapidly charging without shooting. and I have a few things to help fix that. First make it shoot when held down instead of when lifted. second make it where when the arrow shoots that turns on the first switch and get rid of the timer then make it where when you lift the space bar it turns on the first switch. and a small change I made was add a few more frames to the animation to make to bow release the arrow if you do all of this your result should look something like this (I’m holding down the space bar)

Hey @WillBillMG1, thanks for the feedback! I did feel the bow mechanics were kinda off with the charging. I’ll implement your suggestions. Thank you again, we really appreciate your help!