Hello,
After noticing some new raycast updates, I’ve decided to attempt to create dynamic lighting for a Halloween event for the Scoundrels community. This is my first iteration of the lighting mechanic!

I have not seen anybody else attempt this, so I’m sorry if I missed someone already inventing it. 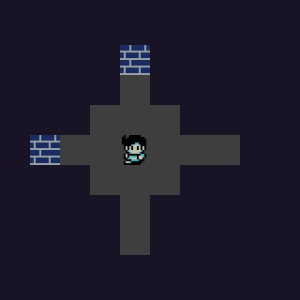 If you have any questions or suggestions, please feel free to let me know. Has this been done before?

This is pretty cool, but the shadows appear to appear super slowly. Any way you can possibly make the shadows more “instant”?

I was inspired by the game Endoparasitic where the shadows slowly fade, but I can make a mode where shadows fade instantly.

By the way, here is a 4x resolution version! It’s heavier and may be more cumbersome to put into your game, but it’s so much better. 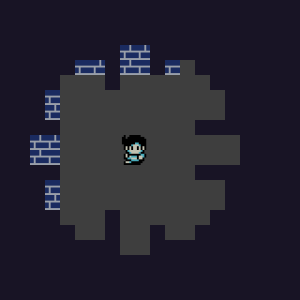 Is this not just JRs shadow example but with a short range and a slightly delayed follow?

I have not seen jrs shadow example, I will look it up.

Huh, never looked at the invisible area example but it’s the similar to the shadow example 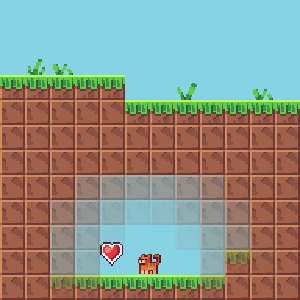 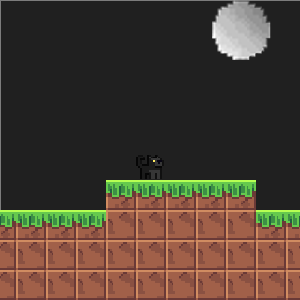 WASD This test uses a Distance Bundle - PRESS T to toggle the lighting. - PRESS F to toggle Grid and Pixels. - PRESS G to toggle Black outline and the background. - Press the Up and Down Arrow keys to change the Range of the light --- The...

I can make one that looks better, costs no behaviors (unless you want customization) and only costs 1 object.

I don’t get why everyone uses raycasts for this kind of thing it looks blocky. Just by using a simple overlay circle with an outwards gradient it could look a lot smoother and realistic. 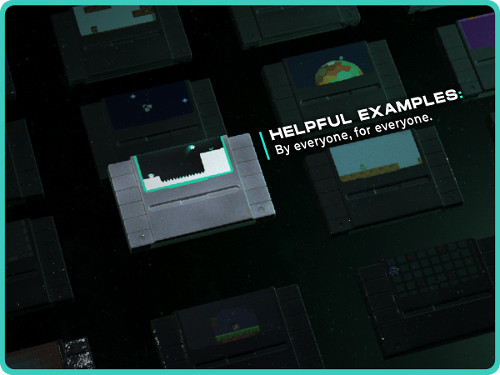 Meburningslime is the only one that uses ray casts (besides mine and brickccentric, but they use very different methods). For what Meburningslime did having all those ray casts is useless and is just a more performance-heavy version of other’s examples. (no offense Meburningslime)
JR used the X, Y cords of the player with globals and Samuel used the X, Y via a proximity

This is how I did it. 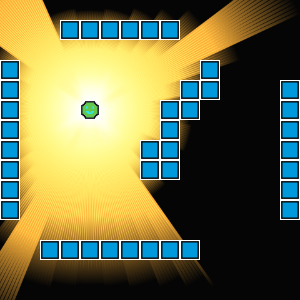 A UI object can be used, but it actually doesn’t look nearly as good when you compare it to how other examples look.

I’m sending a request to shut down this topic. Sorry for the inconvenience of my stupidity.

No need to shut the topic down, it’s just another way to do things. For a lighting system, it may not be the best (You’re up against JR, so understandable), but maybe it could hold merit when used in another way.

Sorry for the inconvenience of my stupidity.

Not really, you did better than a lot of people would have probably

I will never be able to create something as good as others, so I have stopped trying. This was a random bout of inspiration and the last one I will share. 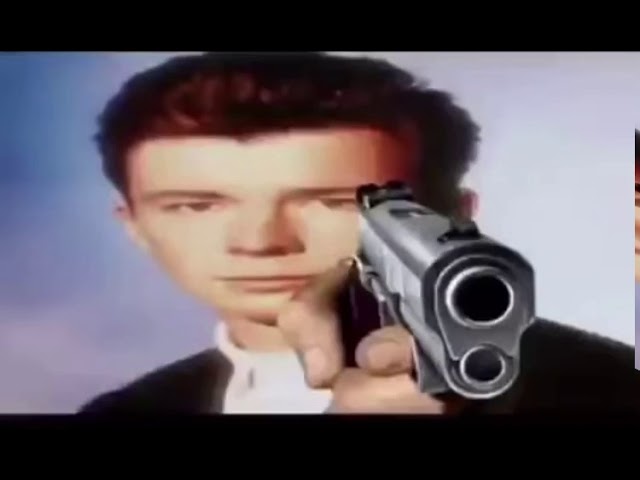 Post the others. We want to see your creations.

As much as I would love to lol, the 100% negative comments are telling me otherwise. People who constructively criticize me such as ManiacPumpkin, abstractgallery and the scoundrels are people whom I share with.

You’re example looks easy to use, so I think its pretty good

I wasn’t trying to be negative, I was just stating that there are better examples. It had nothing to do with you. I wouldn’t make an orbit example because JR already did such a good job, I would just choose a subject that hasn’t been explored as much. Kiwi is very blunt in replying to people (similar to Agent Y), but it’s mostly due to a lack of knowledge (No offense at all Kiwi, but you could phrase things better and account for lack of knowledge in certain areas)

I love the idea of recreating examples with your twist on them, different games use the same mechanics but are nothing alike, the more types of examples mean more options we have for our games.

This might fit your game better than Jr01 or PixelPizza’s, maybe not. Who knows?

If we all use the same examples it’s going to show. That’s definitely not a bad thing, especially if you made the example.

I’m just saying, in my opinion, it’s great to have options.