So, very first time making a game on here. It’s basically super mario but with some sprite changes. One bug that I’m working on is not having the bad guys get hung up on each other.

Would enjoy some feedback! I plan to make other sequels to this that use more original sprites & music but this one here is my experimental game so I can work out the bugs & get more polish on the coding. That way I can just copy into other games without doing coding from scratch. 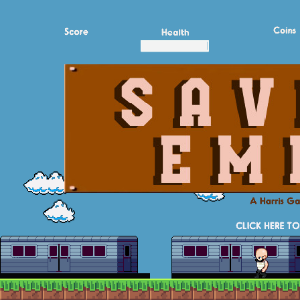 Here are some things I noticed

The health amount is huge, making the game really easy.

For me, the breaking animation just looks like someone forgot to click “stay on last frame when done”. It’s super easy to not take damage so that health amount is just abnormally large. 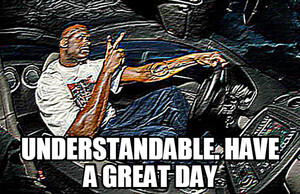 good but its missing lean

What’s lean? I’ve went thru & corrected the other stuff.

Lean is actually a substance that is composed of cough syrup and large doses of other harmful ingredients that acts as a drug. It apparently became a meme a while back and because of its purple color, anything that was purple was considered to be lean.

I’m assuming that post was just a joke, because I would strongly recommend not adding that into your game.

Bruh I was kidding lol.

I’ve went thru & corrected the other stuff.

lean wit it, rock wit it.

Yeah, I’ve been working on controller functions, should be fixed now (ie. no backwards walking).

It’s modeled after the 1985 Mario so some suggestions made here were previously thought about but purposefully scrapped in order to stay retro (plus, if the first game is perfect, who’s gonna wanna come back for part 2 when I introduce cop, lawyer, & judge bad guys?).

Health size does come into play in some of the later stages of the game. There’s some flame throwing baddies in here. If I can master coding for sprite transition, I’ll give the player some fireballs & temporary invincibility on the sequel. The underwater levels might be cool too.