I did it! in literally the last couple hours I made most of the game. There isn’t as much gameplay as I wanted, but I think it’s still fun!

I’m not even good at my own game…

If you’re talking about color complex, it was made by code alpaca

In all seriousness, I don’t really know. I just prioritized the flower with the most bad guys haha

Lol I’m Number 6: Man urinates on fellow passenger for not being allowed to smoke. An Algerian man was arrested in February 2016 on arrival of his flight, after causing a fight on the plane then urinating on another passenger. The incidents took place mid-air on an Air Méditerranée flight from Algiers to Paris. Halfway through his 90-minute route, one of the passengers was outraged because he wasn’t allowed to smoke or drink alcohol on board. He later urinated on another passenger in protest, but the victim stood up and punched him. Cabin crew members managed to break up the fight and held down the disruptive passenger. The flight was diverted to Lyon, and the Algerian man along with the other man involved in the fight were escorted off the plane by police, upon landing. 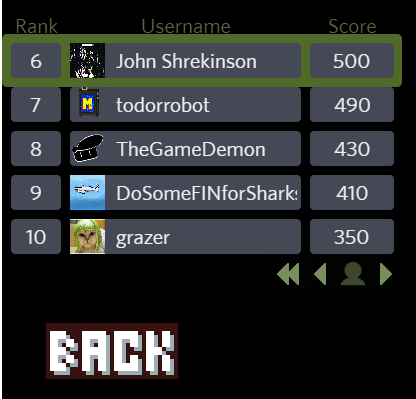