Spawning Item for character to pick up

I am trying to make a 2 player game, and i recently added medkits. but now im trying to get it to spawn in a certain location every 15 secs how do i do this?
when i do play it the medkits always spawn in the top left and lag the game out 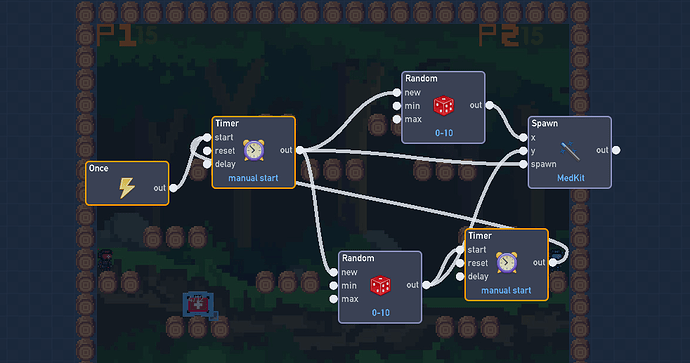 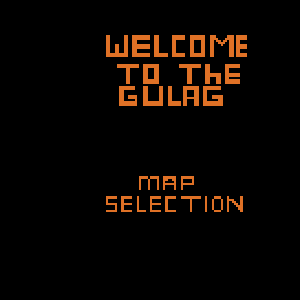 Flowlab.io - Welcome To The Gulag

It lags out because each medkit spawns another medkit, which is not something you want because you’re just going to get more and more medkits spawning more medkits. The whole spawning system just doesn’t work, I suggest having a separate object spawn the medkits in various spots

how do i do that?
cause i am confused hwo to

With the medkit spawning stuff in it

i know i may sound a bit dumb, but what do you mean by that?
and how do i do it? 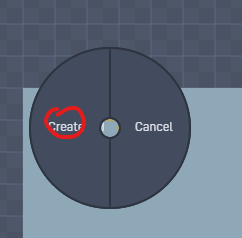 yes i ahve done that

now put the medkit spawning behaviors in that object

yep done that what now?

and also how would i make a timer thats like, after 20 seconds spawn medkit here

You probably did something else wrong, I can’t even play the game anymore on my end

the default position is set to 0,0

Alright. Time to break into my helpful brain sections.

That’s all I got now. Good luck.