@John_Shrekinson confirmed that Taile Gamougg 5 takes place in 2022 so I thought of this: Gamougg is watching Minions: The Rise of Gru with his wife and son. During the screening, a mysterious silver-haired woman wearing a mask enters the room. She pulls out a concealed sword, and kills a gentleminion (moviegoer who wears a suit to watch Minions). This woman is racist to minions and wants to stop the rise of Gru. Gamougg doesn’t want anyone to get hurt so he chooses to fight the mysterious woman. Upon breaking her mask off, it is revealed that she has the eyes of a minionist who has killed over a thousand minions (drawing below). Her hatred for minions has turned her into a monster. A gentleminion then immediately spills tea on the woman’s face by accident, burning it and causing her to appear fully human for a moment.

This whole idea was inspired by the fact that some UK cinemas are banning gentleminions from screenings of the movie.

Wonderful. Such poor Minion souls. I hope they find peace. 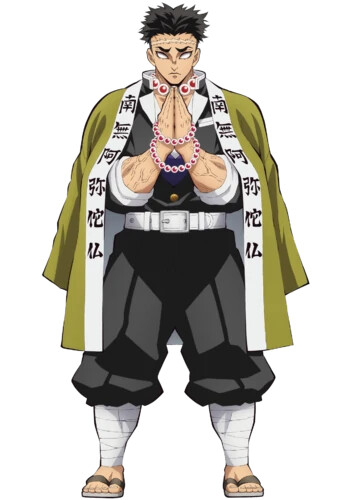 (this post was made to confirm that this story bro has shown me will indeed be a part of Gamougg 5’s story, albeit a side mission)