Me when CubeTales lore ded 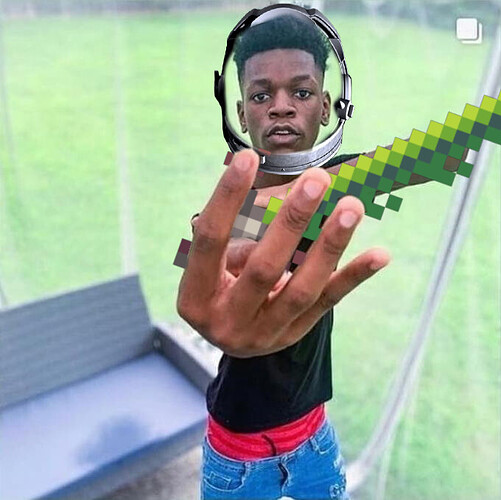 Zamn! I predicted the future yet again!

Gamougg 4 Lore:
Aside from the Evoils and Lava Laser Witches, all of the enemies in this game are soldiers or special forces units of a PMC called Yellowknife. They have ties to Racisto Rondo, but nobody knows that.

Here is one of their soldiers: 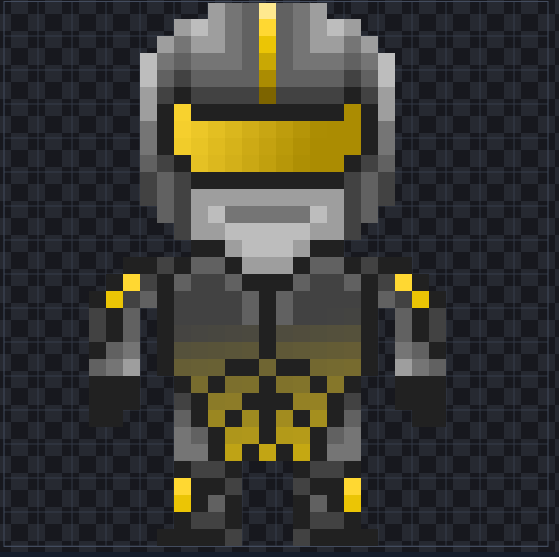 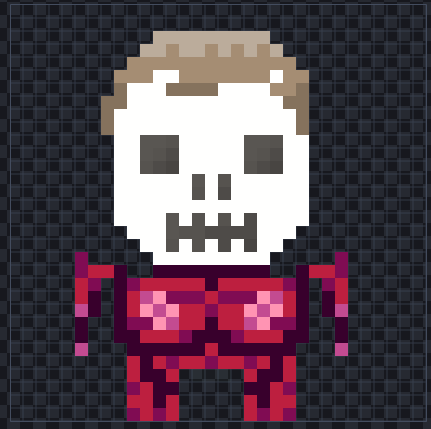 The Funtron techsuit, designed by Dr. Hanguolo Funtron, is the standard battle armor for all occasions. Usually used by swordsmen and swordswomen, this variably colored suit of armor defends against numerous threats.

Why does a skeleton have hair?

Idk honestly. But just to clarify, that is Shawn from Taile Gamougg 4, not Gamougg. 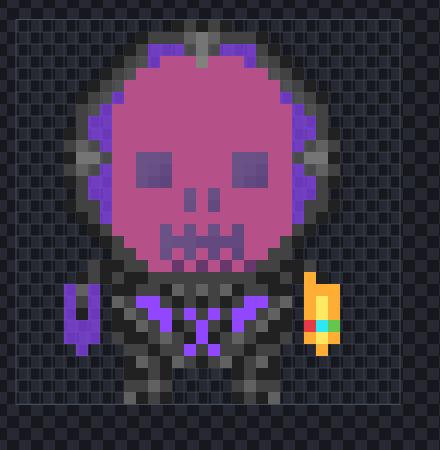 Nice! Why is it in the lore topic though? The costume clearly isn’t canon.

no, but with your help…
IT CAN BE
in 2002 gamougg was very sad that there was people with no b’’’’’’’‘S so he collected the
infinity stones and with a snap of a finger every one had b’’’’’’’’'s balance was restored but
gamugg became thanos for a day in the process, wich is where this skin came from

Okay that’s canon in another timeline now. Where Gamougg is Thanos and has the Chungus Stones, with which he gave everyone b*tches and brought world peace 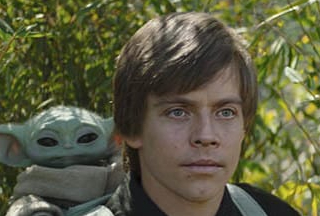 (i said kinda so does not look that much but kinda)