Taile Gamougg: Through The Elements (BradenS) 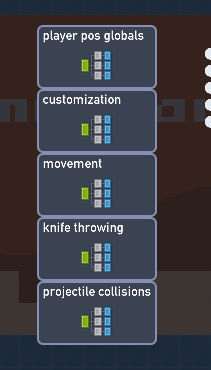 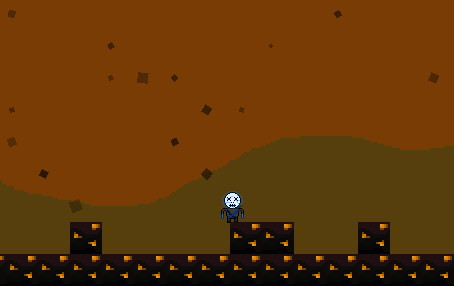 unfortunately, i had to delete the particles because they caused an infinite loop in the game.

i got a gamougg that matches the biome by pushing

The texture on that fire looks… well… fire (lit).

But the shape of it looks slime, making it appear to be Genshin Impact Pyro Slime dying a painful death as it disintegrates due to the Cryo attacks of the Ice Gamouggs.

i think i’m all finished with the fire biome, time to create the biome gamouugs and style for the next! 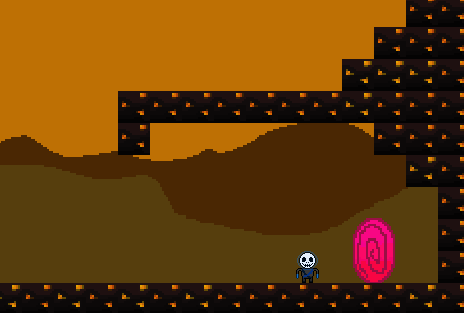 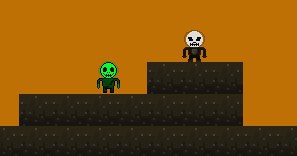 still have to code 'em 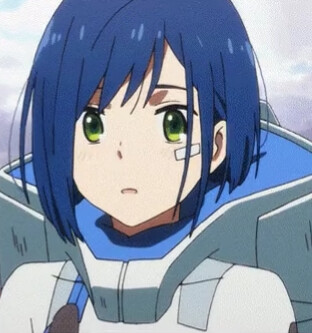 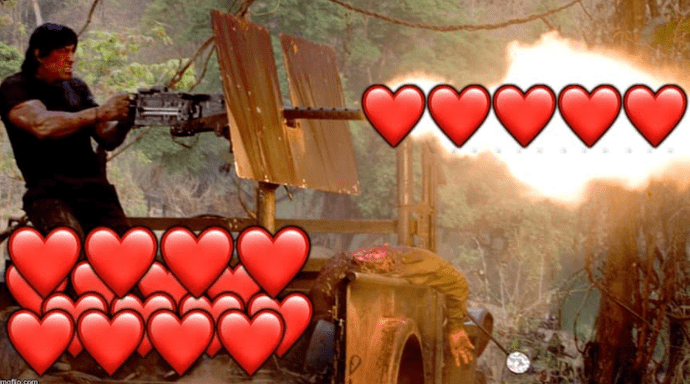 I see. I always used the outfit, hairstyle, or helmet/armor to do that

hi, i’m dead on the weekends but i did a ton of concept art for new enemies (on paper), i’ll take a picture and post em later when i’m out of school

Understandable, have a great day