I used the system from 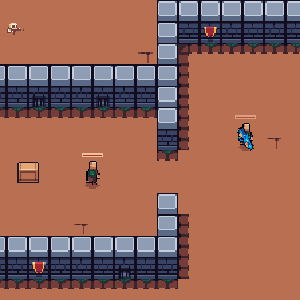 I think you just need to specify which object(s) the bullets can collide with so they send their hit messages at the right time? It looks like it works otherwise

That’s what I originally thought, but you can hit yourself

That’s an issue that’s always going to be there; you can avoid it with some complex code, but still you need to specify the collision type or else a bullet will try to send its hit message when it hits other objects than the players.

maybe try to make different bullet types, for player and for enemies.

oh i didn’t pay attention to a lot of the other stuff sorry
maybe just like make a bullet for each character which would be annoying but it would work. Like make each of them kill the other characters.

I don’t think that would work with multiplayer game characters…

Oh, yeah, i didn’t know how multiplayer worked and didn’t know that all players were the same character… 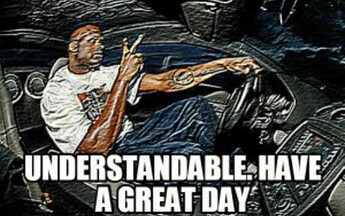