So, I’ll go ahead and DM you some information.

After years of searching and scientific evolution, the rift that binds the worlds through time is invisible to mere physical forms. No human or machine of our reality is capable of traversing the fracture.

One is from a distant world that uses organic technology where their structures were alive. The organic material was forcefully harvested by mass produced lower class and the world soon fell from their own desires. The conditions of their world were too harsh and uninhabitable for the organic structures to stay formed and most of the planet soon collapsed. All that’s left is the remnants of the past, the bone structure of the planet.

Subject: 011, the Blood Knight, was a recovered entity from this world.

One is an unfathomable creature. A machine both of organic and metal. It consumes the less fortunate and all that comes within its devouring desire of power. It’s mind and memories are shaped by those consumed and the monster continues devouring all the souls, even suffering from the pain it brings itself. One was a physical form of Sin that soon devoured and cursed itself. Thought to rid and save the world soon was lured by chaos.

It’s stuck on its own world, destroyed by its own desire, but the organic planet obeys One. Even Subject: 000 fears it.

This entity is titled as One, short for One without name. This machine contains all the memories and personalities of every consumed being, and remains nameless.

(Still unsure on this idea) 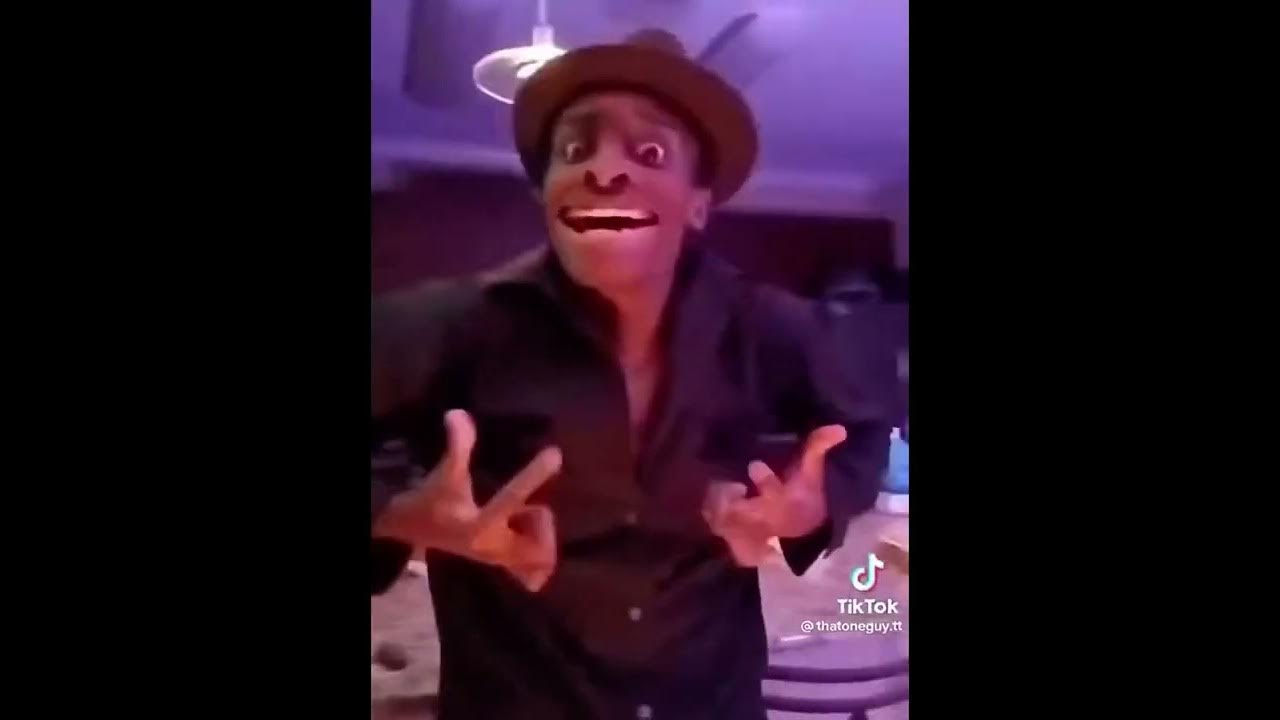 As in the suffering man?

What does it have to do with making a deal with the devil?

The Foundation approach him. This is lore.

I guess you can say that?

The foundation heard of a soldier who didn’t age and had an abnormal ability that can swap wounds from a victims body into his own in their stead.

So after an interview and a simple demonstration the foundation offered Subject: 001 if he wanted to live at a rehabilitation site of the foundation that would study and test his abilities and eventually find a cure.

Which he agreed. So subject: 001 wasn’t imprisoned by force, but gladly accepted a possible way to end his suffering. Which is still unknown. The foundation is currently investing in a procedure that could help aid the pain or heal himself of the psychological pain.

Wonder where is coreplex… what is he doing?

I’ve been delaying the production of the Site: 012 Incident game and now I’m starting to see it as mostly outdated in my own standards. Which is what happened originally when I changed art styles and gameplay. I’m beginning to get to the point where I may end up redoing the entirety of the game from scratch. Mostly because I simply don’t feel satisfied with how it’s turning out currently.

I may end up rushing a single ending and release it on christmas if I get the chance to, so you all can see what the game could have looked like before I completely remastered it for the second time.

The design I have in mind is gonna be much simpler and will probably feel much more smoother than the super buggy version now. There’s a lot of issues that need to be redone and smoothed out, but there’s so much code that I’m too afraid to mess with and edit so redoing it on a separate game from scratch will be safer so I don’t mess up the current code.

This is a bruh moment maximus, but I get it

“Justin Hawk, you have inherited my power as my successor. When you volunteered for the machine, it had taken your life. I saw that you were much more than man and brought you back with the very power you possess now. You are the key that can abolish the inevitable wars that plague the very existence of the infinite cosmos.
As the Foremaker of Darkness, your next goal is to find and kill Solacis, the Tyrannical Dictator and current Foremaker of Light. With the combine power of both night and day, you can end the war before it begins.”

I want to start including the community on the project and hopefully start gaining ideas. I first started that you all can submit entity ideas, although not all of them will be added since I’ll usually take the idea and try to bend it to fit the theme better. Which this is still on if anyone has any Subject ideas.

What I was thinking would be an interview. Let’s say you were able to get into a one on one conversation with any entity, or existing character, on the list currently. (If anyone has any questions, I can pull up the list).

The entity won’t be able to harm you in any way, just that you can ask them any question you want and I’ll respond in their stead.
Take in mind, some Subjects don’t speak, such as the infinite mug or the remnants of home. But from the organic or living entities currently.

This may be a bit goofy and none of it will be canon, I just want to see what all you have questions even beyond the current story.

Also the Foremakers and entities beyond our world won’t be involved. They are part of the hidden story behind it all.

Subject: 069-C, Chonky Chimken
The Chonky Chimken is an entity with a deceptively weird and friendly name. It is the ghost of chickens past, and it speaks for the chickens who died painfully (instead of peacefully with a clean cut like from a good butcher) in the same manner that the Lorax speaks for the trees. It haunts the farmers who kill chickens (and other farm animals, but especially chickens). Farmers who are repeat offenders or farmers who don’t repent for their cruelty are haunted even more. In life, the Chonky Chimken was a noticeably overweight, ugly, chicken (its weight and looks are not correlated) and therefore the farmer/butcher killed it painfully without a twinge of remorse. The chicken could not rest in peace, and from that day forward, the Chonky Chimken was born.

Would we PM you for these interviews or would they be on this topic?

That’s a good question I forgot to address.

Yeah either way would work. If you have a bizarre idea that you don’t want people to know about then you can pm me. Other than that it can be on the discussion.

come to think of it I think @Coreplex is just died…

is the name too silly or is this entity idea taken?