There is a bug fix now please

The some of the ray casts are turning the switch to off and others are not even though all of them are giving an output to the off.

Go to behaviors in Player 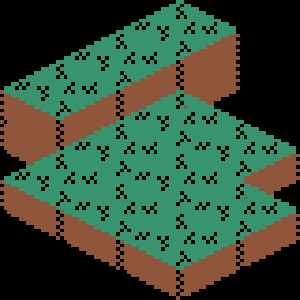 Its not a bug, it’s because your looking for specific walls and your using different raycasts for the same switch. This makes it unreliable because you have several raycasts turning the switch on AND off.

You need to instead make a parent object, for different objects that are a clone.
This would make it where you just need to use 1 Raycast for each section of the block 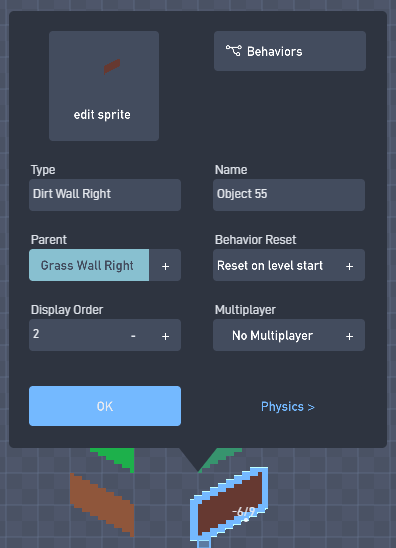 Also Raycast see the objects the object is on and under, so it’ll see blocks underground.
So you’ll want to make “Fake” borders for the game to look good.

As in looks the same, but doesn’t function the same. It’s just for looks. 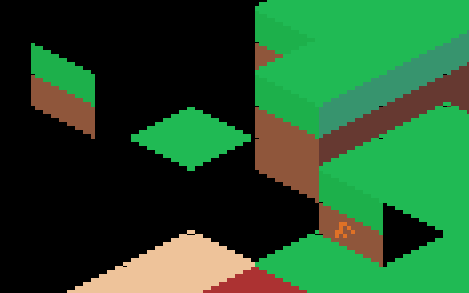 Ok yeah that does make sense now thank you.

is this a new game i have not seen it before…

Yes this is new