@rcreger I noticed a LOT of people are talking about A-Box lately, what happened?

I guess I was praising A-Box before it was even cool!

@Crigence people are? Huh I never noticed. I’ve been more active in the forum more of late, but nothing new besides me piling more updates on the game.

And yeah, you gave it a 4/5 back when it wasn’t even close to complete haha which I’m proud about since it’s hard to get a decent rating from you :lol: man, that was so long ago, feels like years.

NOTE: Did you ever get the good PC you always talked about then?

I got a pretty good gaming tower which iv’e been using for just under a year now. Iv’e been using it for just about everything, including making videos for Crigence n’ GWAG and working on Bounce Jam. It’s like 10x more powerful than the potato i was using before and is a LOT more suited to playing games!

Speaking of which; i might come back to reviewing Flowlab games someday, but it’s something i’d do casually and ‘requests’ would be seen more or less as suggestions, since reviewing every game request is just too damn stressful! I’d also just review whatever i want regardless of whether there’s a request for it or not.

I just realized i went on a massive rant…

Really glad you got a better PC! I’m stuck on a slightly better laptop, though Oh well. Also wondering if you got RTX, cuz there’s some GREAT games out since 2019 that are beautiful with it. I haven’t honestly looked at YouTube in a bit (I’m not checking right now No I’m not.)

And yeah, I don’t think too many people would pile games on you anymore, reviews are tad dead, but that could just be because you left. Who knows, by it’s been pretty chill on the forums, no Daniel Folstons in a while as far as I know. But yeah, feel free to review what you want, of course. It’d be great to have you back after I’ve been out for so long.

THIS WORDING IS MASSIVE 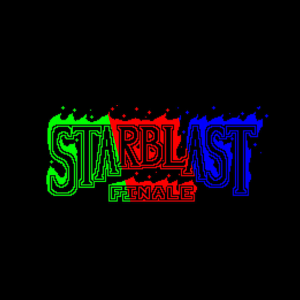 The final starblast game, WASD to move, Arrow Keys OR mouse to shoot, Shift to drift, Space to dash.


This game’s mechanics do a great job at telling you one thing: “Use movement to help you shoot, use shooting to help you move”

+Amazing title screen (Reminds me of Terraria)
+The cycling colors is nothing special (Even iv’e done it) but it’s still used pretty cleverly here, especially in conjunction with your mouses’ location!
+Starblast has always been a pretty beautiful series of games, but they really cranked it up to 100 with this one!
+It’s a game you can hop into right now and IMMEDIANTLY know what to do even if you’re new to the game! VERY well done!
+The variety of game-modes and the high-score system adds plenty of replayability, ESPECIALLY for a Flowlab game!

-I miss Starblast 3’s options menu already
-There’s an argument to be made about the games readability. I had NO idea what’s an enemy and what’s not at the start
-Sometimes, it feels like the game throws visual effects in just for the hell of it. Let’s be honest, do we really need to have so many effects on the MAIN MENU?
-Even though i didn’t really need one, a TUTORIAL would be nice.
-The credits feel a little empty
-The “intensity” is redundant

–I’m good at breaking games, but how did you not notice… YOU CAN CHEAT ‘SCORPIAN’ BY IDLING IN THE CORNER!

*Unrelated, but THANK YOU Flowlab for adding fullscreen and making taking screenshots SO much easier!
*Also unrelated, but I don’t recall getting any special “Goodbye” from Grazer when I left… 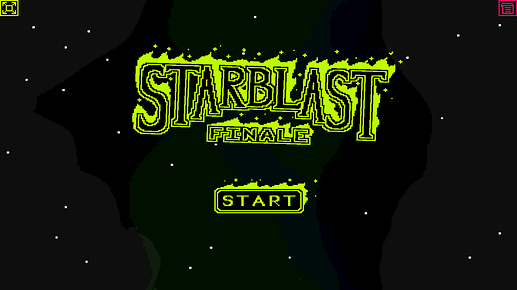 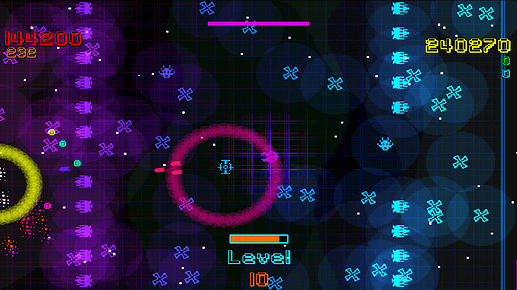 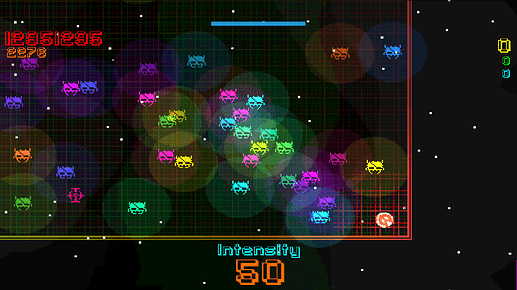 Sound - 4.5 (Deducting points for the unnatural music loop in the main menu)

Controls - 4 (Seems just right, but a laser pointer might be nice)

Wait is this still open for reviews? I’m guessing so cause I didn’t see anywhere where it was closed. Figured that I would ask first.

Yep. The only difference is that now i take submissions as SUGGESTIONS rather than my to-do list. It’s so i don’t get burnt out like last time

Chances are, though: If you submit a game i’ll at least take a look at it

Alrighty then, here is my game called the facility. The name is a bit generic, but the gameplay makes up for it. It’s just a demo, but I would really like all the feedback i can get. 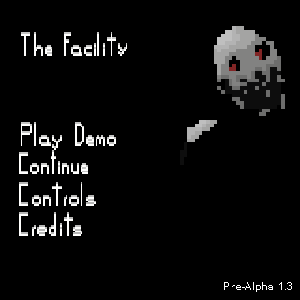 P.S. the gameplay is pretty short so you don’t have to stress about there being a super large (maybe open world) game.

Alright, i’ll get to it tomorrow since i have a “1 game per day” rule.

Thanks for the submission

I decided now would be the best time to come back since you shut down your reviews and Flowlab has a brand new forum with some brand new features i can play with! (That, and i can see that the demand for me to come back was still VERY high)

I’ll be ready for that next game, trust me!

Can’t wait bro:) glad to have you back

Happy to have ya’ back @Crigence

P.s. Do you only review finished games or do you also review games that are early in development?

I’d prefer if you could send me games that are at least 90% finished, but yes i DO also review games in their beta stages

Ok that’s good because my latest project is going to be HUGE, but right now it’s only about 10% done. It does have a lot of features already though.

I could use all the feedback I can get! It’s called The Decimation of Mankind also known as DoM (I can’t share a link rn, but if someone else can give you a link that’s awesome)

I’ll wait a little longer before reviewing it so i can have a more complete review, but thanks anyway!


Though i appreciate the ATTEMPT at a good horror game on an engine like Flowlab: It falls just short on everything that makes a game “Scary”, and overall the game just feels like it needs more.

+Amazing presentation right off the bat, if you didn’t know this was a horror game before you CERTAINLY know now!
+Loading screens with tips! Kickass!
+Fantastic sound effect choices, but the music though…
+The art in this game is pretty great, all things considered!
+The first jumpscare was ok, but needs more build-up

-Uhhhh… Strange main menu music choice
-Character does an annoying drift when bumping into things. There’s a way to fix this: CONSTANTLY reset the characters velocity back to 0 using behaviors.
-You made a horror game… with Flowlab indie… and yet there’s no full-screen option?
-The intro was mediocre, yes it set the tone but i learned nothing from it!
-It’s just. Not. Scary.

*Quick note for those checking to see if this game has any names you might recognize (Other than ManiacPumpkin of course): But Plymouth Entertainment had a hand in this game!
*In the end, i had to literally boundary break and walk around the walls outside the map to trigger the event and then the ending. And let me tell you this: It’s VERY fuckin underwhelming.

PS: On the topic of boundary breaking, you should hide a few “Easter Eggs” for people that try it 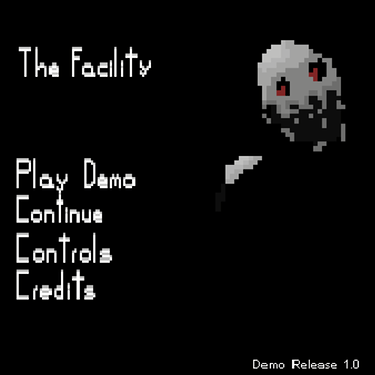 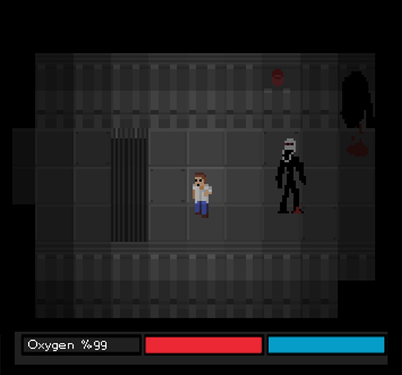 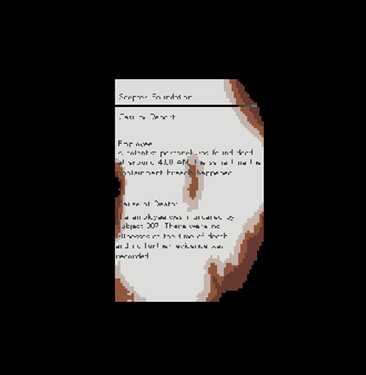 Visuals - 4 (Pretty good, for what they’re worth!

Difficulty - 2.5 (I think so anyway, i couldn’t play right because the doors were broken)

Final Score: 3.5/5
Has GREAT potential from what i could see, but it needs more before i deem it a “Horror” game.

PS: @ManiacPumpkin, i have some further ideas to make this game better if you’re willing to take it!