I don’t know if you are adding characters or not, I read up above and said you were, but I was just wondering.

If you are, I was making a character for Flowlab All stars, but you could use a variation of it, or make it look a bit different.

I put the character on a separate level so I could try out different animations, attacks and stuff.

Current keys are arrow keys to move. Z to jump (not added yet) and X to punch. I had jumping enabled, but got deleted when I redid the code. This concept is far from done and its mainly just coding and animations i need to do at this point.

ill check it out brb

aight ill only be accepting request through private dms

(Lol all else you need is wheels animation for this)

Lithios (No Way you’re gonna do this): 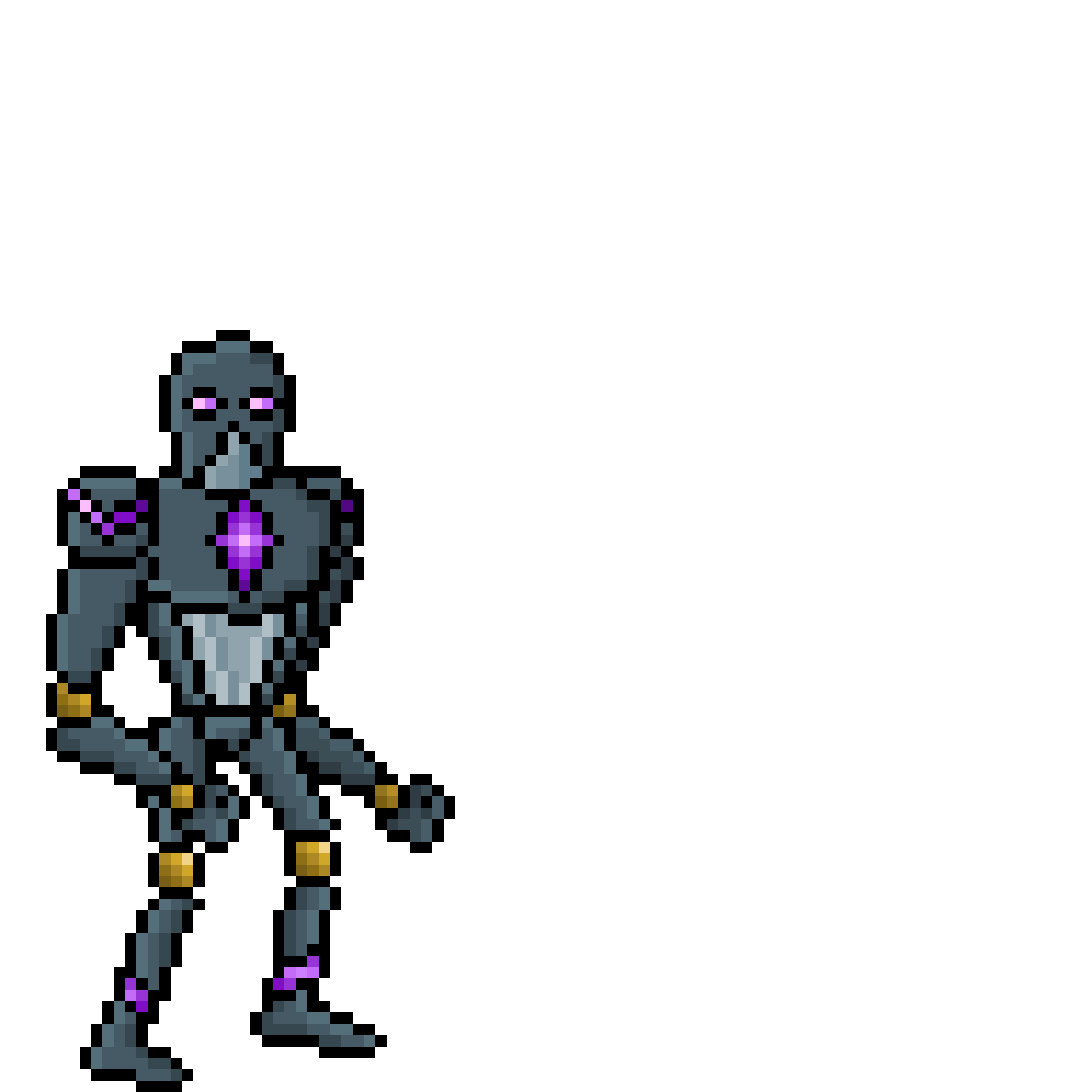 Here are some entries

And here is his sprite sheet:

kthx ill make him fit the style a little bit later
also, instead of the combat car being a character it could be a powerup kinda like brawlhalla’s horn thing?

Have you played the Combat Car Adventures, because it does have a move set and requires minimum sprites as well/

It can shoot, fire rockets, jump and double jump and dash

aight ill check it out

I’m actually remastering it too!

so I got permission to include porky, but my redesign kinda doesn’t fit so ill have to redesign my redesign 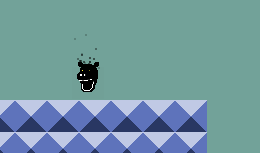 B-O-R-I-S and particles and stuff

yo the kodex since I’m having problems drawing out the synthwave rider in a style while still scaling well with the game I decided to only go with combat car, hope you understand

I understand but realise I CAN help with that, he should be ready to go considering he’s only 2x2

they are characters from my zombie game, they are 2 female fearless assassins, named Stella and Juna

if you want you can switch out juna with titus

ill add them when I can, im kinda scattered at the moment trying to find something fun to work on. ultimate decimations development is really demotivating atm so its on hold until I get indie so I can have some people to help out, but ill put these on my list of things to add when development starts again