so this is the side project to porkys nightmare I’ve been talking about, basically, it’s super smash ultimate with original characters and its pixel art. along with that you could ask to have your own characters added whether the game is finished or not. at the moment I’m designing concepts for some of the original characters that will be included. if you would like to have your character added keep this in mind. until then

wait even though im making a smash game too, can i have my character added?

sure, can you give a screenshot?

okay, oh and are you doing different colored skins?

okay then ill send a screenshot of all of them, thanks

dont send a screenshot of the skins, I find it better to design them myself, ill message you to see if you like them

Whats the max amount of characters we can add to the game?

there is no limit atm

Here is Blocky, the most fearless, optimistic, and one of the most powerful characters in my universe (after the princesses and the queen of the universe) 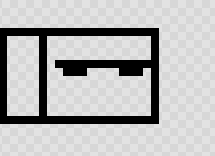 what does he play like? @ShadowGaming
(I need some inspiration for attacks) 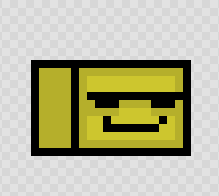 is that a skin? or are you just remaking him completely.

oh ill tell you his attacks later, i have to take care of something, cya then

also how does he play in his game?
Im asking this so that every characters has a decent attack pool thats somewhat uniqe

the first original character for ultimate decimation: the cloaked winter 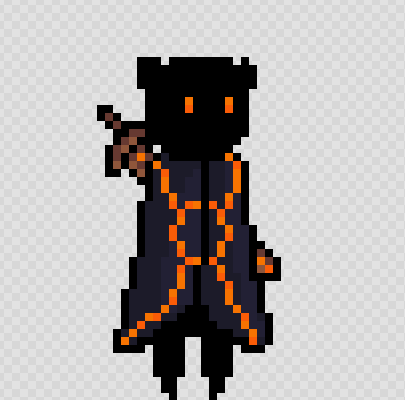