Why does this version of Gamougg from an alternate universe have white hair? My theory is that this must be a reflection of John Shrekinson’s “type”. Some filmmakers have been noted to allegedly display feet more often than normal in their projects because they like them for some reason. I think that John Shrekinson could be doing this same thing, but with white-haired anime women instead. If you take a look at some of John’s previous profile pictures, you can easily notice a similarity: 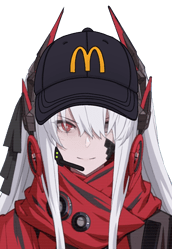 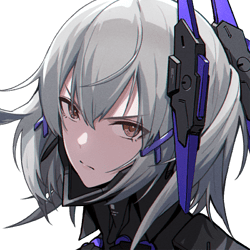 the exact image for the third JS pfp example but I know for sure that it was the Void Drifter version of Kiana from Honkai Impact 3rd.) 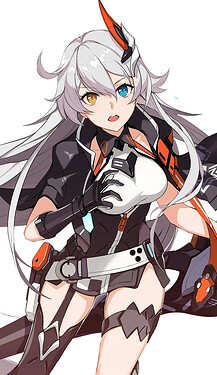 image626×1079 187 KB
Clearly my friend has either intentionally or unintentionally injected his personal anime waifu preferences into his games.

Either that or I’m just reading too far into this and the female Gamougg skin is an edited version of a cancelled Gia skin that was a secret reference to Kiana that was in the old version of Taile Gamougg 4 like John himself told me.