I kind of broke my brain and soul when developing that Doodle Jump thingy, so here’s an easier, platformer-based version:

The code is in the Generator sprite. It’s actually super easy to make one. You just need to know how to make limits and such.

Spiced it up a bit

Like I always do. Added some cool variables to determine where to place the blocks based on your starting Y pos, and also added a neat cover thing, which acts as a distraction from the generator, which makes the game seem flawless, when really you just can’t see the generator running across the screen.

Ohh no now the game is glitching big time. Can anyone look to see if it’s happenin’ on their side?

Here’s something you can make with procedural generation (by using @hihilogic’s example): 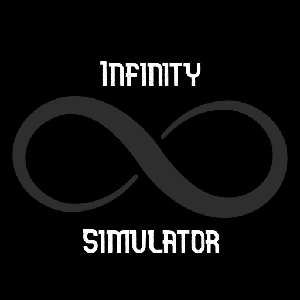