You can help on this game if you want 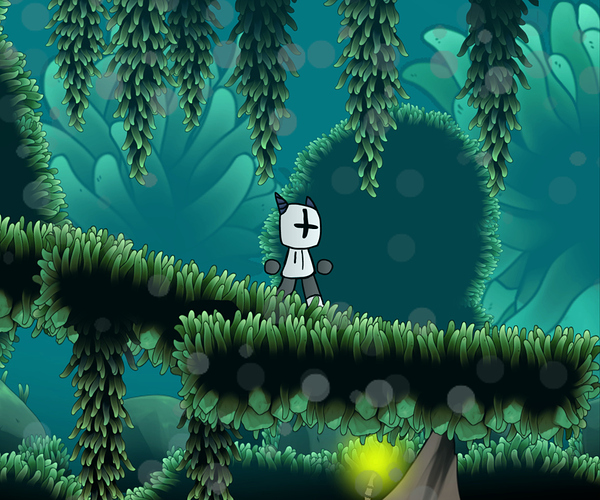 what’s the game about?

The game is a RPG platformer game, and ARG as well… If you make any NPC extremely mad they will turn into a boss battle… If you end up killing everyone in the game you get the “False Hero” ending. If you make everyone happy you get the “True Hero” ending. If you just make them all mad in general then you will get the “The Secret Ending” ending. The protagonist is a boy named, “player”. The setting is a kingdom named, “Omicron”. The Kingdom is split into 6 places, The volcano, the frozen mountain, the forest, the 3 villages, the castle, and the curse border, aka, the great lake. The place takes place in medieval times during The Black Plague, and 50% of the people are dead so when the Curse Bounder came and bounded the kingdom from the rest of the world, the king and queen did nothing. The game has various art styles like 8-bit, 3D, smooth art, etc. As well has various music like singing, electrical dub step, trap, guitar, even jazz… And a mix of modern jokes like memes, reddit posts, etc. The game name is CurseBound… A game meant for all.

Sounds Cool, I have indie. And that sound cool.

It’s not going to be made in flowlab but thanks

oh, what will it be made in then?