I have been thinking for abit, so ive thought to make an online game like a gmod server… and levels will act as different servers and one level would be a admin jail. and i would select some folks to be Admins, and there would be Classes and pretty much its gonna be like a gmod server but flowlab… this is just one of my crazy ideas that prob wont work tho.

Any suggestions or feedback on this idea?

Cool, but you’d need an Indie account for online multiplayer

so what? Someone with indie can just add him to a team

yeah, well i think its a good idea and if someone wants to help and do that, thats there choice.

For the admin part, and classes… it’s very feasible. You can use user IDs to filter things. For example, in Fauxport I have some features I included that only I can use (free money, my own car skins etc…). But, I used my user ID in a filter so it knows if it’s me.

@DinoDev Yeah thats what i was thinking of doing with the admins and what not, maybe you could help me out with that part? cause i dont know how to do that lol

And by the way for everyone else that saying i dont have indie, i know i dont got it. well not yet atleast, got 60 bucks ready to go

if you want im good with animations and art

Yep, whenever you’re ready just PM me through the forums or ask me on my discord (DinoDev#9016).

Please, don’t just come to me with no game objects… get everything in your game set up first, then come to me and I’ll help for admin/moderator development needed. It’s not very difficult but you have to have a general knowledge of…

that’s also what a lot of people do, so who really cares besides maybe Grazer
i’m broke

It’s not really cheating if flowlab let’s you do it.
Or else you think grazer would have made it so indie members could only invite other indie members.

Even if a free user were to be added to a team, they are still limited by a lot since it’s actually not considered their game, plus they still have limited levels and blocks which needs to be placed by the indie user themselves.

Also free users still can’t use the multiplayer system, only indie can, so then again free users are still so limited even if they are added to a team, so I wouldn’t technically call it cheating, more like using your resources.

“It’s not really cheating if flowlab let’s you do it.”

You’re not aloud to cheat in video games, but they’re forced to let you do it because hacker protection good enough to prevent any hacker is impossible to make 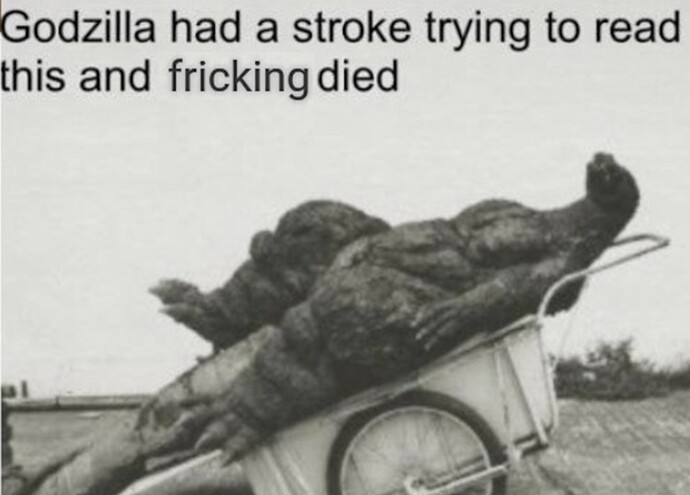 Reread it - that sentence is grammatically correct, bud

Most likely he does, but this also isn’t the same problem, it was just an example

If you guys remember correctly, I went through all the ins and outs of what you can do with indie pretty well. If Grazer didn’t want us tp help free players, he could’ve easily just disabled teams for free edition. But he didn’t. So I’m allowed to. Also, as far as I know there are 0 active hackers exploiting the system, so there’s no relevance there.

As I said, it was an example, and actually, a very relevant one, at that - as it is an exploit that the developer tries to prevent from happening. The team system needs an update, and will get one. So, just because Grazer doesn’t immediately take action, doesn’t mean you’re right. Yes, you’re allowed to, because he’s not trying to stop a clear exploit now.