What is Aurora Forest?

Is it a story game too?

Here’s the character holding the staff (controlled with your cursor)

NOTE THAT THIS GAME IS STILL NOT PLAYABLE, AND RELEASE IS NOT ANYTIME SOON

the name reminds me of this 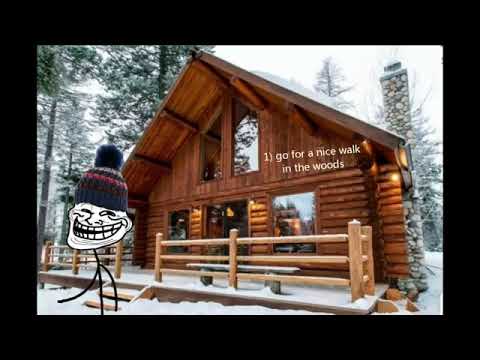 Thanks, hoping it will be a project I finish. 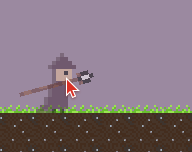 At the current moment, your staff points at an object that always goes to your cursor, I did this so that even when your cursor was still hidden the staff still pointed at where the cursor last was.

Should I keep this or take it out?

looks neat! a nice low resolution art. Reventure has a similar style, maybe check that out.
(try to keep pixels the same size, it looks weird when the grass pixels look so much smaller than the character pixels)

Just remembered, the grass is the same pixel size as the character actually…

I resized the player with code so it looked bigger, now the pixels are bigger, it’s only 2 times the size so if I do a 4x4 on the grass I think it’d look more natural.

I’m going to use Reventure’s art style, I like it a lot, so in conclusion I’m changing all the art but the player sprite and staff sprite.

Thanks for participating in the poll everyone!

Here’s a new one:

I get a million notifications anyways, lol.

Reventure’s grass sprite was my reference, basically the same but I like it.

Hey that looks a lot better, actually! A testament to how you don’t need to try to make it look realistic if it works with the style.
Glad reventure is such a positive inspiration!

Blaze enchantment has been renamed to the “Double Damage Enchantment”

Yep, planning on actually finishing this one.

Imma keep working on Magnus though

Also, you better finish this one