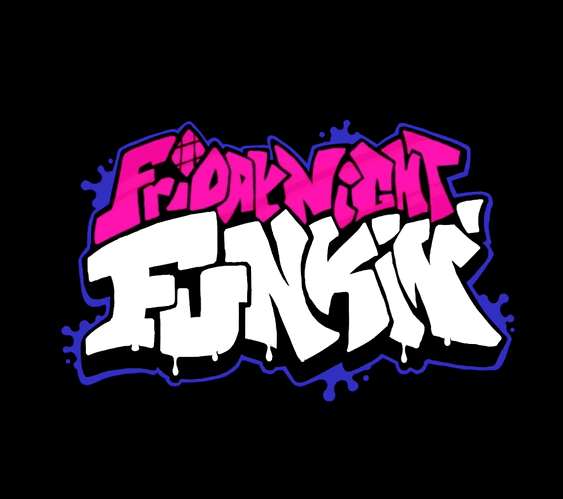 time to get freaky on a Friday night

What is it with people just remaking games… is creativity really dead?

who forgot about my bullet
game

People want to remake games because they can’t play it themselves, probably because their school blocked it or something, or because they want to try out the maker’s method of creating things. There are plenty of original games, you just aren’t looking in the right place.

Haha I’ve played it, and I hate it.

Creativity has level the chat

I rest my case, the zoomers no longer have free will

Go say that to Cringence with his mario bros.

What do you mean? When I look up “taile gamougg” there are no results

It worked for me. Maybe your internet connection could be poor or some sort of interference. 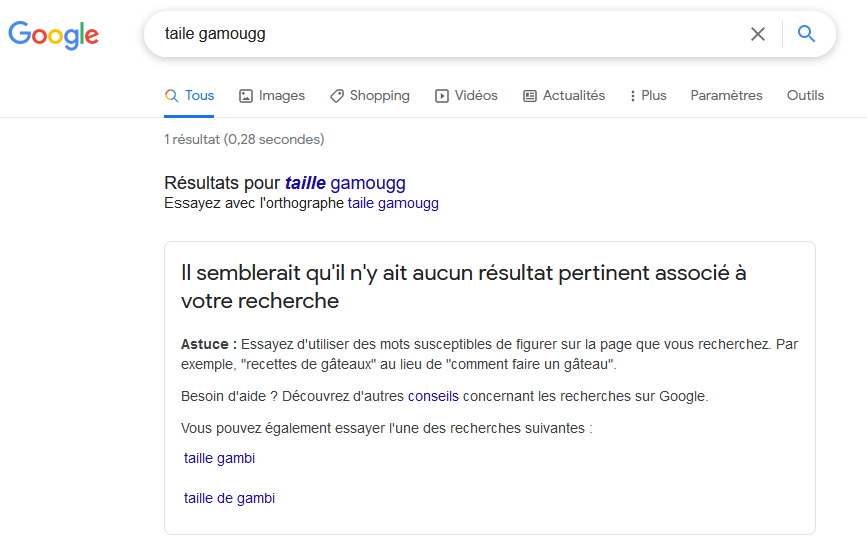 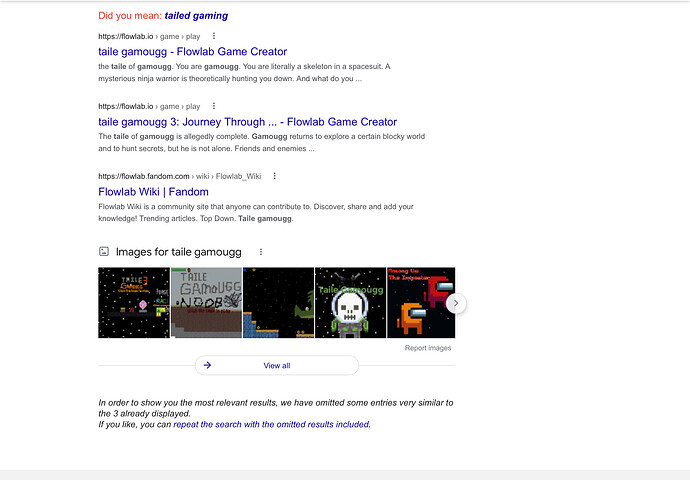 I still think that even remaking a game is still somewhat creative, mainly for the fact that you have to configure the code to recreate an already made game into the flowlab editor.
Although I don’t really like the idea either, mainly since you use art, and the basic idea is taken, but there are still some creativity in trying to recreate a game.

Also @Blackhole_but_he_forgot_his_password did say he was going to use his own art and his own mechanics, but just the basic idea or outline of Friday Night Funkin.
In other words they’re taking inspiration from the general design and configuring into their own version.

I do agree with you that remaking a game that’s already been made is kinda dull since they can’t come up with a game for themselves, but in this case, (from what I’m reading) it seems more like they took inspiration from it than actually copying the game.
There are lots of different games based off of the general outline of that and some are actually pretty decent, so just cause someone mentions an already made game doesn’t mean its instantly an exact copy.

Why would it have to be stopped?

Is it hurting anything?

Okay, I agree… it is less creative. But what are we going to do about it? It is not us, we can not decide what they want to do… the most important thing is to just focus on ourselves.

No offense, but when someone else want’s to do something and is exited about something, you just come in and have a problem. Once again… no offence.

You could just call it something else than, I didn’t say I was remaking Picture Poker from Super Mario 64 when I made my poker game, I said I was making the Flowlab Casino

This has to be stopped