i need a 4x3 demon sprite please,please please!
it would realy help out ,so plllllllllleeeeeaaaaaaassssssssseee? 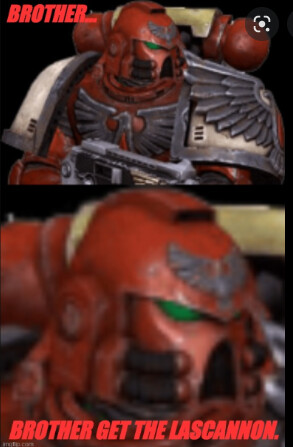 You did ask for that though.

You did ask for that though. 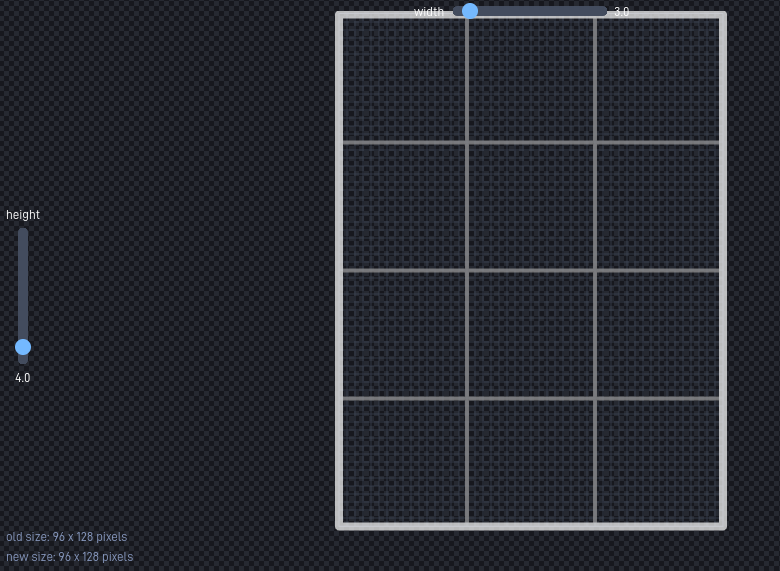 Well, you aren’t exactly giving specific details, like if it has wings, a tail, red skin, etc.

Also It seems to me that you haven’t exactly attempted to draw it.

I’m gonna say this to anyone asking for art, i think it’s best if you look up and find a reference similar to something you are looking for and got off of that, but in lower resolution (pixel art).
Even if you have attempted it, you can always take old sprite designs and work on them until you eventually get what you wanted, such as adding proper shading, depth, and other.
I know art can be hard, and it usually does take time to make. But I think practicing is about the best way you can get better at it. If you ask the public to make an entire sprite for you, you benefit from having the free art, but in reality I feel it only helped the user who made it since it was more practice for them.
It’s alright to ask for some help, examples and designs, maybe if you have attempted sprites and needed feedback or some work on it, then you can probably get help. But when you just go around asking for sprites, and not attempting it on your own shows that it’s probably not that big of a deal. Also your game will be a complete jumble of different artstyles from many different users.
It’s not good to rely on other people for your work, or else you won’t ever get any better.

I mean all this in the kindest way possible, cause it’s how I learned. Although I don’t think I asked too many people for art, unless it was like landscape or something from someone who specializes in that field, but of course I still gave credit. But anyway, practicing is the best way to get better.

i did try,and i not sure on how i want it so any demon is fine