I saw a ton of TD games pop up suddenly within the past month and I’ve been working on one myself, which many of you may have already seen. So this will just be a basic discussion for holding updates and announcements over the games progression. It’s nothing much currently, but it will grow overtime.

Oh yeah btw the game is rlly fun, also are the bad things gonna be a green thing forever or you just didn’t do art for it yet?

Okay, so there isn’t any art for the enemies, which is why its just a green block now. Also I made it start with 5,000 cash so I can test out the different building’s upgrades. So the game is kinda broken right now, lol.
I might add a selling feature so you can get some money back when removing a building.

Also would like to add a poll to this update to see if anyone would like to be notified for future updates, might be daily or weekly, whenever I get the chance. 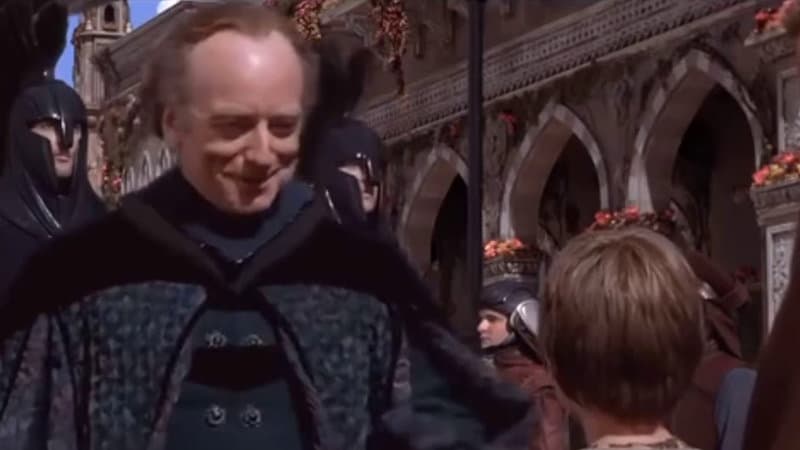 great art and polishing! I can’t wait to play it
I’m glad so many people are making td games now lol

There’s been many TD games in the past month, but you know what I haven’t seen in any of them yet? Effects. — also a story. With your style of a game it could deal with something about a war—the men and woman are in battle towers defending their island fort.

That’s basically what I was going for, lol. I was wanting to add a simple story behind it to make it seem have more of a goal instead of just defending against waves. I might link it to some 1700’s American history of maybe a British Navy against American fortifications. But I’m not sure of the details yet.

Until you upgrade them to level 3, lol. Then it’s like the year 3000. I might end up changing that later on, I just kinda threw It together.

D seems to disagree with this one, having firsthand experience…

You’re not even going to ask to D is? 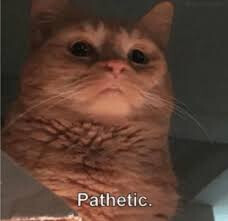 It hadn’t came to mind, but may I ask who D is?

Because there was some use of the word Bruh in those times, you could make the story take place at a fictional-but-based-on-reality battle called “The Battle of Bruh Creek”.