Hello, and welcome to the Tell My Story topic. Here, you will be able to share your story about how you became a programmer, how you learned about programming, or how you are still working on your programming. All programming levels, programming languages, and Flowlab subscriptions/free accounts welcome. To kick this topic off, I will begin with my story.

I started to learn simple programming in third grade. It was just a short class, nothing special. It was on Scratch (usual for starting out), and we were learning basic functions such as rotating and moving. I got SUPER into designing games. But I didn’t program them yet. I would draw thousands upon thousands of pages illustrating level designs, characters, etc. A year later, my parents bought me a JavaScript programming kit. I worked on it for a while, but didn’t really learn anything from it. I got bored with it, and it eventually ended up in the trash. In summertime of that year, I attended a programming summer camp. That’s what kicked it off. The programming language was Scratch, but I still learned SO much! They taught me everything, from building you character to physics. On the last day, my head was crammed with knowledge. So I set up and account on Scratch and started programming. A couple years later, in seventh grade, I was moved to a new school. This school, unfortunately, did not allow people to program with Scratch. So I started searching. And I found Flowlab. It was definitely not at it’s latest version, but it was still super cool. Since I was ahem broke, I could only afford the free version. Still can. But that was not going to limit me. So I learned more about it and studied it as hard as I could. Fast forward a year later to the present. I’m still learning a lot of stuff in this thing, but I’m definitely getting better at it.

Okay, your turn. What’s your story?

I am drinking milk.

We used to have a page for this but it kinda died because a lot of people didn’t want to disclose personal information.

What I am willing to share is that I found Flowlab while searching for a card game engine. I was hooked and it changed my dream occupation from police to software dev.

I know only this very well, but I have dabbled in CAD, RobloxStudio, 3D printing, and most recently I’ve familiarized myself with Arduino.

I’ve learned a little in python and HTML, too, but not enough to be actually proficient

Oh yeah, I also did JFLL and FLL.

Fll is First Lego League, it’s basically coding robots to do missions except that they supply you with a brick that can hold code.

Idk why this fit so perfectly. 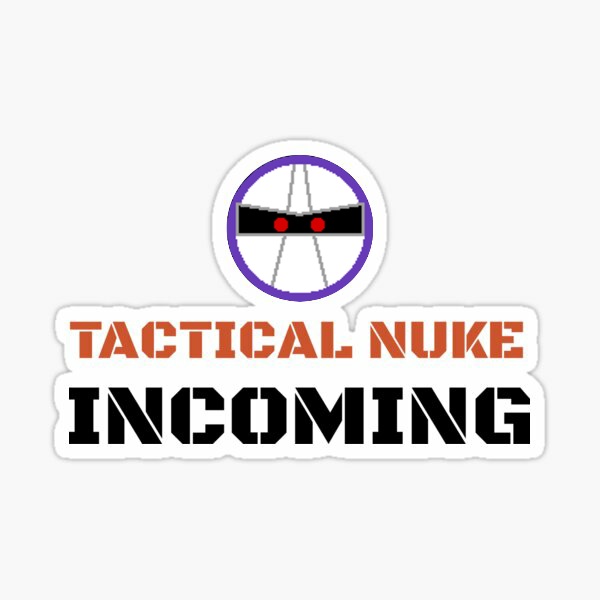 Well, ever since I started playing on the SNES (I’m not that old, trust me), I became fascinated with video games. One day, I decided to search up easy ways to create video games, and one of the first options was Flowlab. My family tried introducing me to Scratch, but I found it too boring to continue.

I used an old account named “mrsuperstar” months before I made this account, but I forgot the login, and the account was later deleted. So technically, I was here for almost 4 years, but as of now, my true time on Flowlab is 3 years (soon, however, my account will be 4 years old in March).

Oh no… Here it comes… 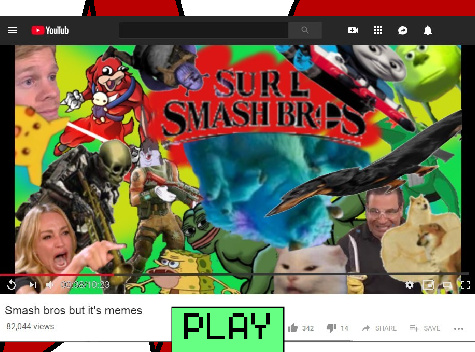 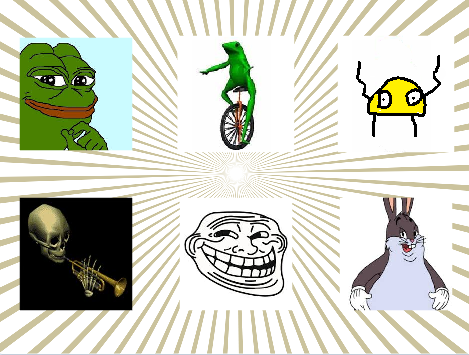 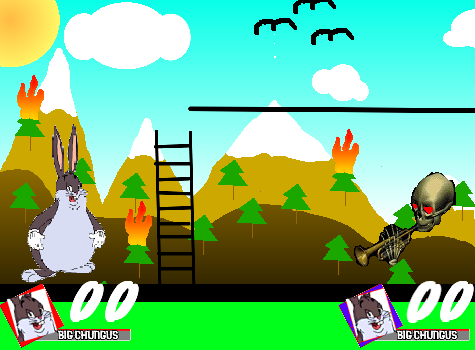 Although the cover art is amazing