I think that having a feature that integrates memes into Flowlab would be a very good idea because it will add a funny boost to many people’s Flowlab games.

This could be done by adding a way to connect to certain websites (webhooks?) for regularly updating memes. You can also get better at Flowlab gaming with the positive phycological boost from the memes.

Dedicated manual meme upload features and support would useful as well. This could also promote meme making and sharing related to Flowlab. Flowlabbers could also be encouraged to make and share memes about their own games; both to promote them and to have fun with them and bring joy & laughter in a new way. 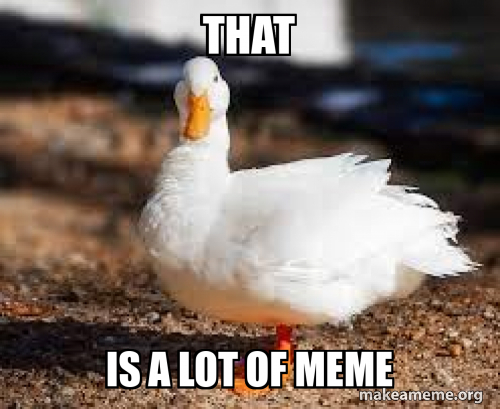 it was just temporary 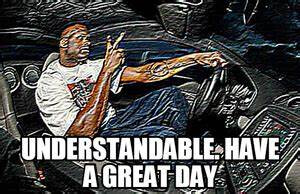 Well, you can add memes if you have a picture file of it, you can replace blocks with imported pictures, like in the last(secret level) of my game Rocket: Flowlab Game Creator - Rocket

(not to advertise)
Edit: the picture at the end is my YT logo

I pushed a crate onto the death block and died. I myself didn’t touch the death block at all. By the way, its not a secret if you told me. Also its very easy to find; literally the first thing I noticed in the game. Cool game though, but you really should ask for help and look at examples.

Well, you can add memes if you have a picture file of it, you can replace blocks with imported pictures,

I know, but it would be nice to have dedicated meme features in Flowlab.

Well, the crates are filled with food, if you destroy the food, the people(you can’t see) in the spaceship will kill you:)

btw, I posted a topic last weekend and no one responded:(

You can use the URL behavior to link a website

I tried that but its not very immersive

Yeah, me too. But I think the way I did was fine.

Yeah, but I’m talking about a system that auto-updates memes from the selected website. Sort of like a live feed. I plan on creating a subreddit for my game series and allowing people to see the subreddit’s posts being updated live in game.

Sounds it would be better to embed something like this in the comments instead of any benefits having it inside a game.

But there are no comments yet. Also why do you think that? Curious.

I mean descriptions, I just dont see this being used in a game.

Oh. Yeah I see. But then the player would have to scroll down. Also the controls and description would get even more confusing.