Maniac Pumpkin, read this! [I datamined "The Facility"]

oh! that guy from rebirth? what if you see danylo in the backround or maybe even help him? 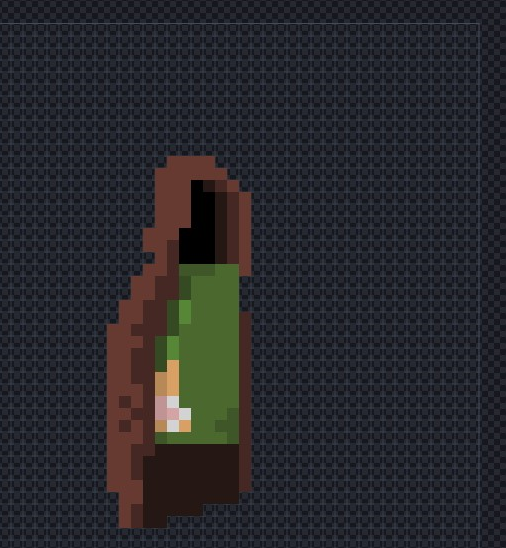 That’s an entire separate game from The Facility. Rebirth was meant to be a zombie apocalypse game, but it was kinda cancelled for the time being as well.

Have you played Flee or Algiophobia?

Algiophobia could be added as an entity, but currently that game doesn’t relate. But someday it might be.

yeah i did it could b e a entity that follows danylo out of the facillaty.

Which entity? A new one? Or an entity from Flee or Algiophobia?

The character in Flee is Subject: 002 (Which is a ball of gelatinous meat, basically) and the entity in Algiophobia is yet to be classified. It might be a multi dimension entity that can only be visible in your mental state and not physical. Which it can’t be contained and it feeds off of the pain one experiences during trauma. Which is why the game is called Algiophobia, fear of pain.

oh one scientist in flee looks a lot like danylo.

There’s no set timeline in play currently, since a lot of the games were just made for fun.
Although my current game (not available yet) has lore that eventually will start a timeline. Maybe.

The creature in Algiophobia doesn’t have a physical form. He appears to people in a mental state so he basically haunts your dreams. And you can’t really contain a dream so he can’t follow danylo out of the facility. Plus algiophobia most likely takes place way before The facility did. Since the entity has an old plasma TV head which were back in the 80s and 90s.

oh. wait why a plasma tv head
me being stupid:one day a plasma tv fell on guys head then he became the entity

It was just a random concept I came up with, I had another character that was a plasma TV, but used the character design for him. I’ll find some sort of backstory.

cool.
i know that the orgine was dumb

Why? SCP was my biggest inspiration for The Facility.

Is this Facility similar to SCP-3008?

No. SCP: 3008 is an entire entity that prevents the victim from leaving once eye contact is broken from the front door.

The Facility is actually a Foundation Site used to contain anomalies that have a physical form or are able to be contained. Basically you can escape the facility since it’s like a remake of scp containment breach. 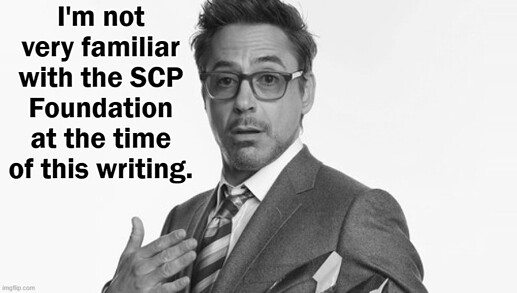 The Original Glorious Off Topic Channel Of Destiny
← previous page