You should know there are going to be plenty of baddies standing in your way, and you should probably know all the ways you can take them down! Enemies can range from the smallest of commons, the the biggest of titans…you might want to remember that last part.

The skills you unlock in the beginning of the game are:

Thrust Strike: Unleash a mighty blow on the enemy. Your main combo attack.

Warp: Warp in the direction you are moving. If timed right, you can phase right through an enemy attack!

When you get hit, your combo meter depletes, so watch out for that! You will not get a penalty if you stop attacking, so don’t worry about that, just worry about not getting hit so you will not lose your attack buff.

When your combo meter reaches 30, Full Power Rush is automatically activated, and it will be stronger than ever.

You can unlock 14 more additional skills to add to your moveset!!!

Try them out here: 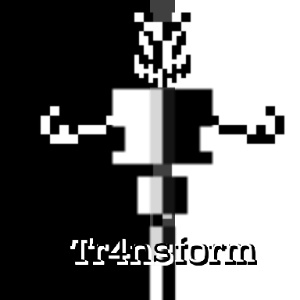 Unleash your inner power, and take down a controversial threat who plans to put an end to all worlds. Now show them all that you are a force to be reckoned with!

@ManiacPumpkin I’m glad you liked it, i’m actually trying to fix a few things so if you can try it again, that would be great.

Please tell me if anyone finds any bugs.

After playing the test level you have set as the first level, I went into the editor to find the makings of a pretty good game. Everything feels so smooth and polished already, the art is immaculate, and I can’t imagine what story you have in store for the game.

The wall jump was the only thing that seems a bit bland, when you jump, you leave particles of your after image behind you, but I feel that wall jumping should have the same effect, plus I feel it looks pretty cool in general.

I really enjoyed this game and I’m actually sad it’s not getting the recognition it deserves.

Thank you for your feedback, but…this is only the beginning, I have so much in-store. I’m really glad that you enjoyed it, I plan on improving a lot of things. I’m really proud of the story I have so far, it’s not too complicated, but not too simple. I really couldn’t figure out how to make the wall jump look cool so I held that off for later. I forgot to mention the skill tree and level cap:

Everytime you defeat an enemy, your level rises, the greater you level up, the more gears you get and the more powerful you become. Gears allow you to unlock skills from the shop, there are many more various skills, but I will save that for the game. However, some skills can only be obtained from bosses, these are powerful skills, more powerful than the ones in the shop. The skills you unlock can be equipped for your moveset.

You are all free to try out the Boss Fight!

“This may be your first fight, but i’ll make it your last”
-Kunoichi

Hi shadow!
This is honestly so cool. I’ve been trying to make a visual game like this in past, cause
i like black and white clean looking games. The atmosphere is awesome, especially the background and effects are so cool. Last but not least the attack animations.

May need some tweaking here and there and more content obviously, but it’s really a game i’ve always wished to create myself.
As always, the boss fight is too hard for potatoes like me.

Thank you! I do admit, the attack animations are hard to make and I hope to at some point improve them. This is only the demo so there is way more to be added to the game. I am so glad you liked it and your feedback is very helpful.

Could you elaborate on the edit

I way just pointing out, that i din’t know you can charge a special attack. without knowing this, it was quite hard for me to beat the boss battle. With the knowlegde of a charge, it was an easy win, yet fun.
All the best

Yeah, you can read the combat description above. I really need to make a proper tutorial.

Reminds me of when i first learned what “kunoichi” means when I was TMNT 2012 as a kid. It was the part where Splinter was training April to be a ninja so she could fight Karai. Good memories.

I’m gonna play this game when I get home.

yay i won in 2 attempts 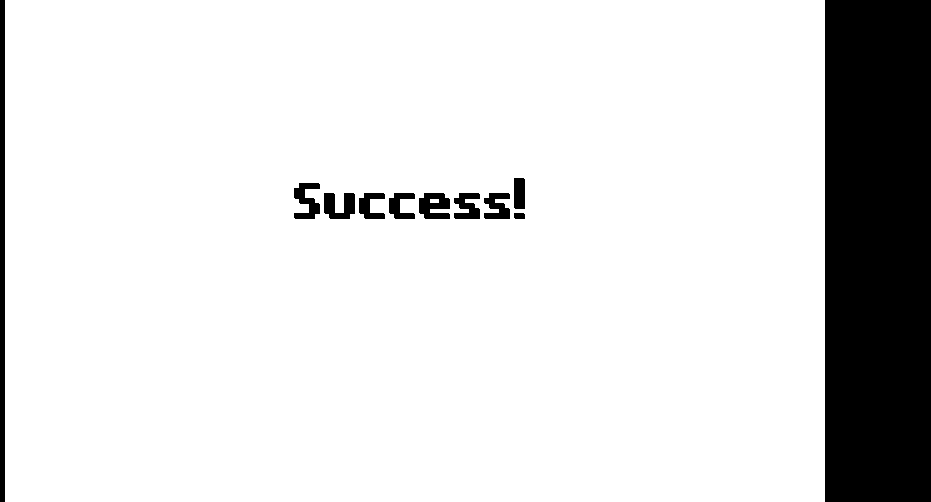