The full Ease Bundle is out now with 10 Ease functions! 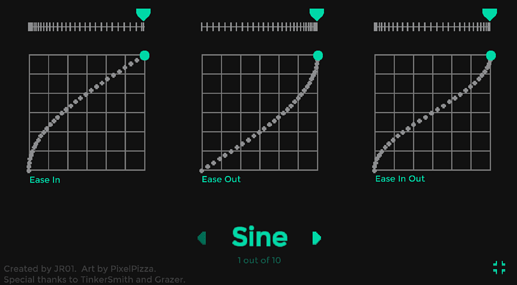 Alright Alright so for the past month, I’ve been trying to finish the old Ease Bundle project we made
(You can view the old post here: New Ease/Interpolation Behavior!).
But the Bundle only does Ease Sine Out, so I’ve been trying to find methods to create a new bundle with all the Ease functions (even more than Flowlab atm) and as well as making it easy to use the Ease In, Ease Out, and Ease In Out. After a little bit of help from @TinkerSmith and @grazer, I now have the perfected Ease Bundle that I’ve been wanting to make since @PixelPizza started the original project. I’ll be giving myself this birthday gift for everyone to enjoy.

So on with how this Beautiful Bundle works!

It may look complicated, but it’s actually fairly simple with some nice features!

(Documentation based on the “Flowlab User guide: Ease behavior)

Modes are how you set the Ease types you want to use.
Modes are used in 2 digits (AB), where A = Formula and B = Type.

Digit A can used as:

Digit B can used as:

You must use Full Digits to set the Mode of the Bundle!

The Mode will not work with any other numbers, here are some examples:

Feel free to use it whenever you want!

You can use these bundles without crediting anyone, our examples are for free use!
Here are a few more details that could help understand how it works:

If there are any issues, confusion, bugs, or help, then @JR_01 in your discussion.

I’ll probably keep adding to it with maybe some more Ease functions, maybe I could add a Time input for the example, but most likely I’ll keep fixing bugs and issues that come along. This was a big project, but I’m glad to get it out now. I hope everyone enjoys it!

It is done! At last!

This looks literally awesome! I can totally see al the work you put in this and I’m amazed, great work @JR01 and I hope this helps many people in need!

Quick update, a few small fixes to output the start and end values.
If you used the bundle before, I encourage you to use the updated version.

Version 4 is out now with cleaner and simplified code.
I implemented a custom router block that helps run the expressions that is needed only, as well as removing many filters when selecting a mode. This should help the bundle run better. 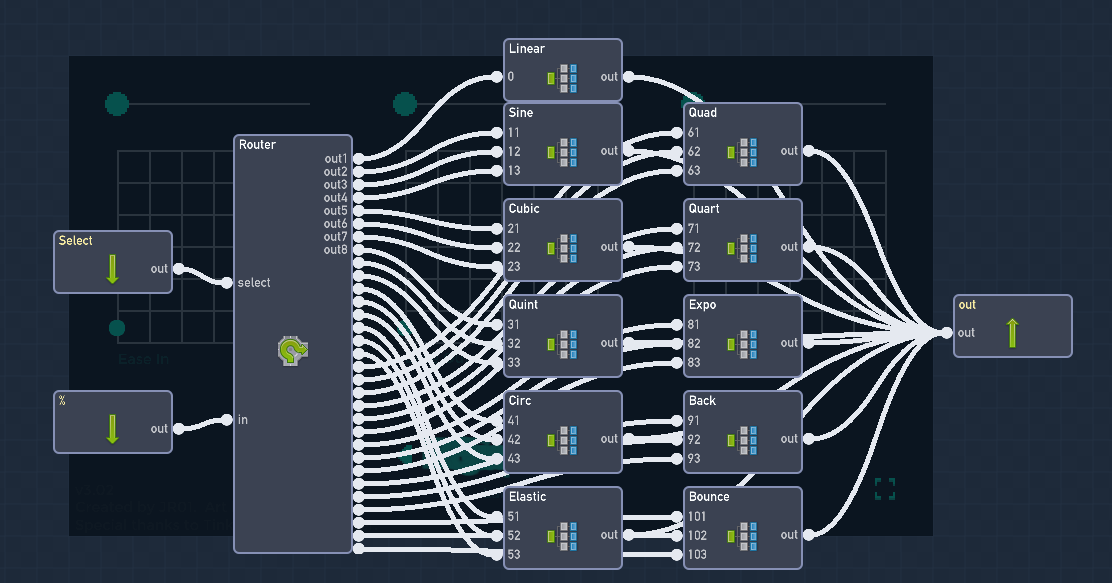 All the objects in this example was cleaned up too, easier to read and update. 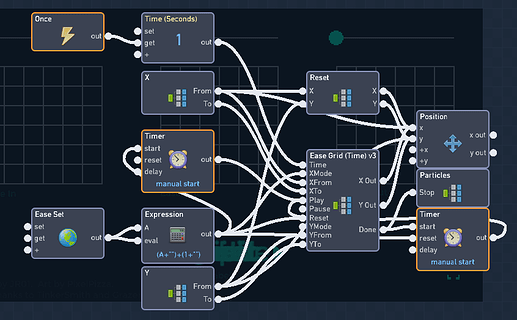 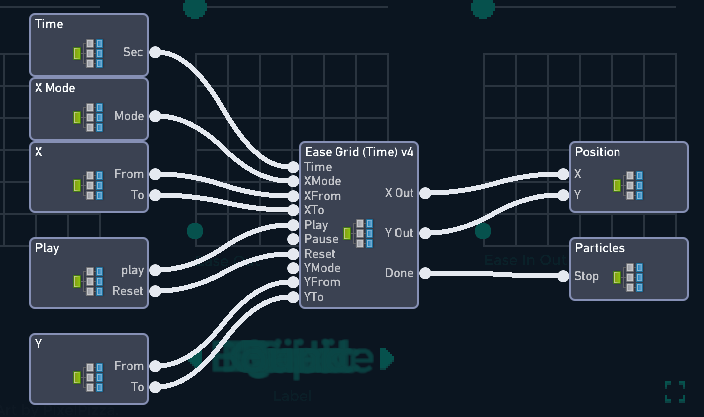 And the bundles are found in this object in the editor instead of in every object:

Didn’t I briefly take part in this on the math end? I remember discussing this at one point. Either way that’s one hell of a bundle

You took part in the first project,
I scrapped it altogether and used the code from easing.net and converted it into Haxe to be used in the expression

Version 5 is out now, with 80% of all the code removed and replaced with a single expression by using over 150 lines of Haxe code by using https://try.haxe.org/ that was pasted into the expression. The Pause input has also been removed and combined with the play input (input is shown as “Play//”). As well, I and Pizza are planning to redesign the example to show off each type and to show how to use the Bundle, so will have an update on that later. 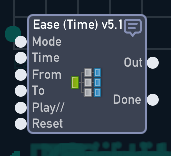 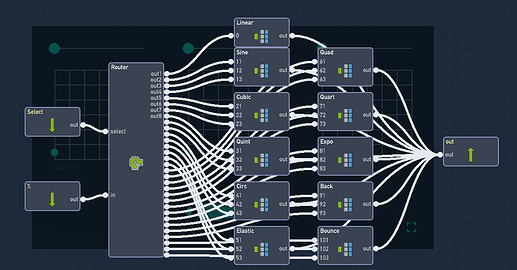 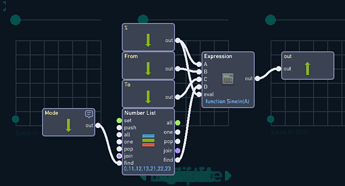 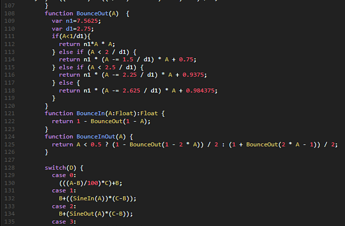 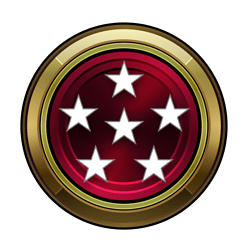