Wait, I thought pixel pizza created Stacy, but it was made by someone else?

I thought high school Jacob and pixel pizza were the same person.

…
No…
Highscooljacob came to flowlab to look for a game designer to help him make games based off of his music and art. He asked for someone to email him. I PMed him, not email.

Well that explains a lot then.

So I have not had any interest in those game because I’d rather ignore them than be salty for a dumb reason.

I’ve played a few and I think the not dying 4 game was a little underquality in my opinion and seemed more like a pc deepfryer than an actual game.

I played stacey when it first came out, but that’s it.

Also idk why.
But on mobile, sound tends to deep fry the frames.
That’s why my ball bounce simulator was automatically set to no sound when you start it up so mobile users don’t start frying their phone.

Not sure if grazer fixed that in the new update, but it would help a lot. 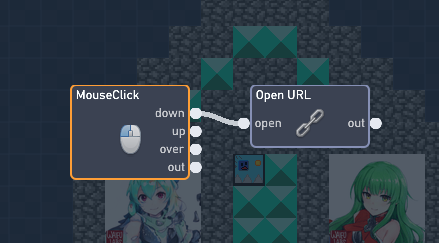 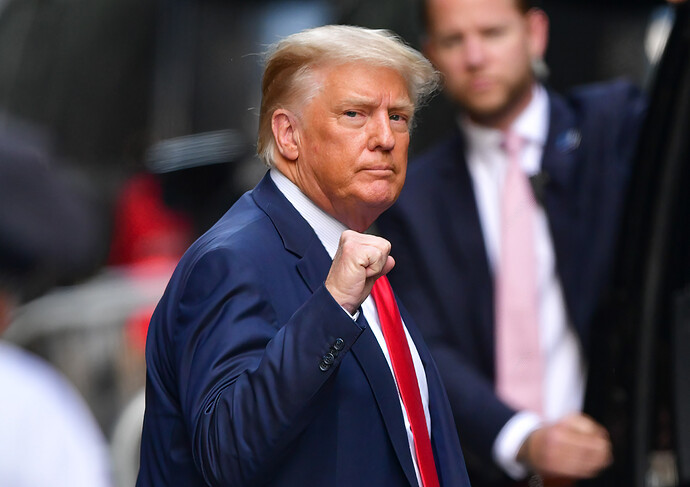 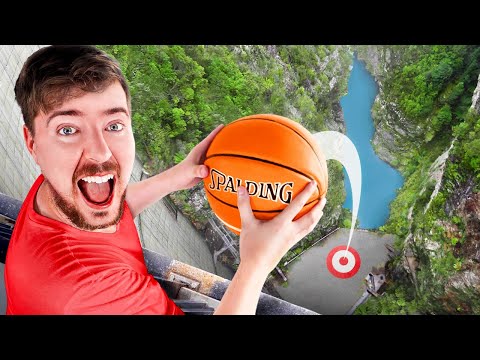