Play my game: Black and White, Now with DEBUGS!

Hi. This is my new WIP game: Black and White. Has no story, but if anyone if interested in providing some ideas, I would love that!
Here’s the link: 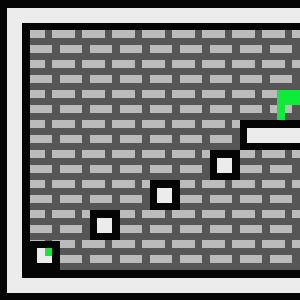 Vote how good it was here:

Vote here on things to improve on:

Also, is this a better look for the flag? 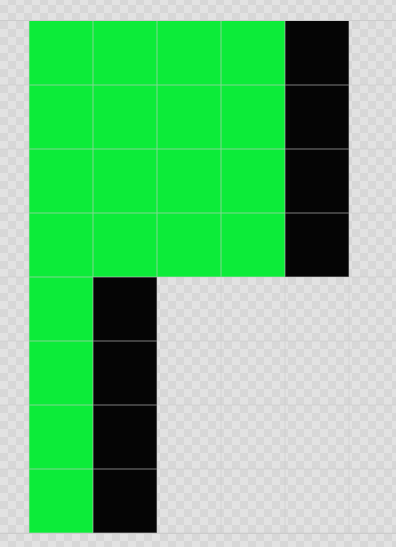 Yep, looks like it fits the style of the game!

I found a bug on your game, when fall in hole or gaps you cant move or respawn once you died

really? I thought that was just because I was offline. I’ll check it out.

Fixed it! Apparently, I was trying to send two respawns to the character, so it just stopped functioning.

Nice! I really enjoy this game!

Any ideas for game mechanics? I was thinking I could remove the thing that says, “You Died”, so that the game runs smoother

Yes, it would be awesome, also I recommend taking away the “wall jump glitch” with a ray cast or change the collision directions in run and jump.

A cool mechanic would be wall jumping, it seems like the kind of mechanic to go inside of your game.

That’s not a glitch. That’s on purpose

Anyways, I like the game and the color palette. What is the player supposed to be?

A cube with a green eye. I know, it doesn’t display it quite accurately, but I fear if I add too much detail it’ll just stray from the theme

Have you found the secret button yet?

Okay, who wants the wall jump?