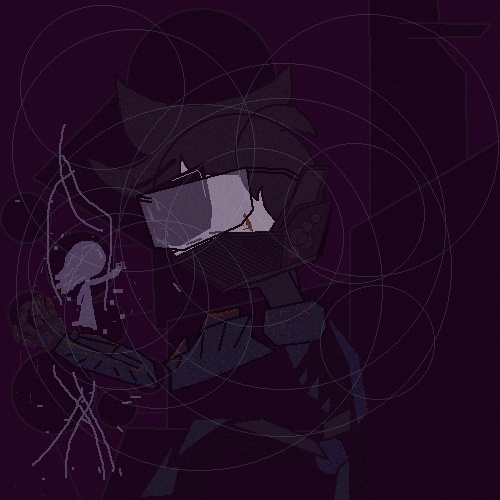 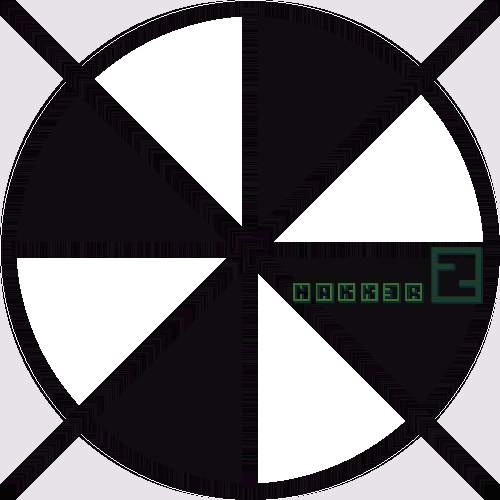 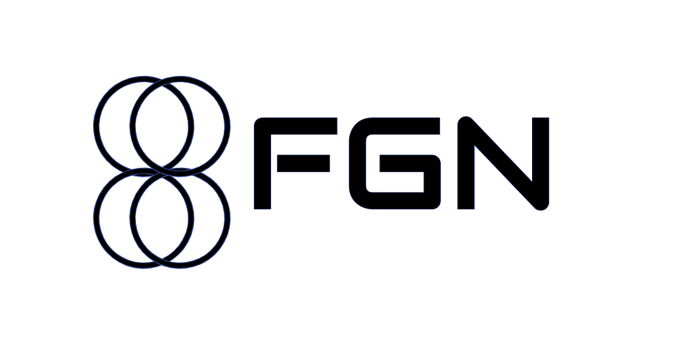 
@rcreger could very well be considering the possibility of moving to Unity; so stay tuned! Don’t worry; he won’t be gone from Flowlab no matter what happens (=
2 Likes
browngr November 26, 2020, 8:31pm #13 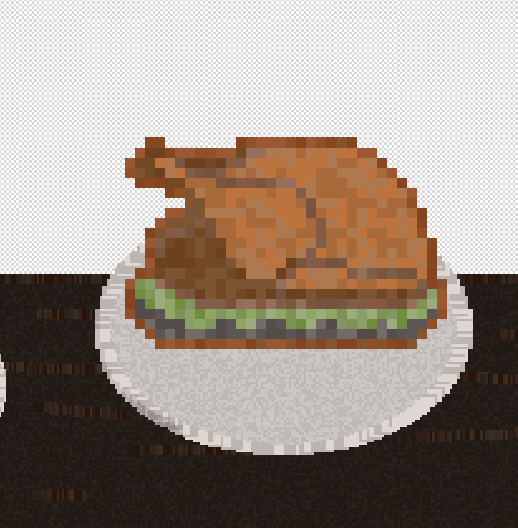 315 days! Why is 315 days an important number? Well; it’s the amount of days until I get back to my Flowlab HAKK3R 2 updates schedule, and it’s also the day when HAKK3R 2’s official trailers start releasing! And why update you guys today? Well; I don’t know, just thought it’d be nice to remind you guys that I may be quiet; but that doesn’t mean HAKK3R 2’s stopped production… In fact; it is very much alive…
I’ve been working closely with developers across Flowlab everywhere; yet still keeping closed doors on what the game is like. No one will really know until December 24th; 2022… Stay tuned, ladies and gents…

New Survey coming at 3PM PST! Stay tuned; your feedback and thoughts are ready to be noted once again!

1 HOUR UNTIL THE SURVEY OPENS TO THE PUBLIC
Stay tuned; this is gonna be a big one!