Starblast Finale (rebranded retro wars for the general public) is coming to steam. It’s official. Valve has accepted everything as far as the game is concerned. What’s next? The game will release on the 18. Until then, the best way you can grow the game’s influence is wishlisting the game, and showing it to others to wishlist, and encourage them to do the same. This will help the game gain more audience not only by word of mouth, but steam will be more likely to recommend it to a newcomer.

What does this mean for SBF on flowlab? Flowlab’s SBF will not be bricked or removed. However I will be blocking off the final two game modes. They were never intended to be the ‘finishing touch’ but a bonus to those who supported the games growth. That being said both steam players and browser players will enjoy the same updates.

You can wishlist (and eventually buy) the game here

This is awesome! It’s so cool to see a Flowlab game make it to Steam! Looking forward to the release

Def gonna get this! Gotta support the Flowlab indie devs, especially for such an iconic Flowlab game:D

SBF on flowlab now has fireworks, as will later versions of RW

Rather wait until the 18th, I think I want to do something for the release, and I’m not ready for that yet- but overall it’s not a big deal when it comes out, as long as you know the game is fully finished. 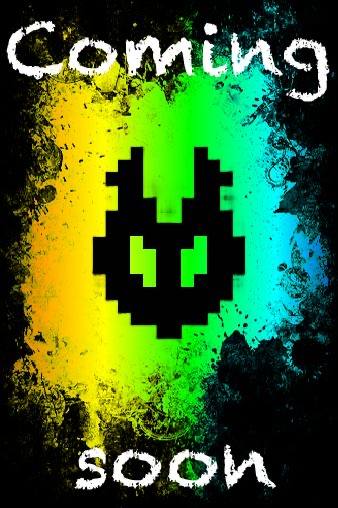 Well I have something to tell you guys.

STARBLAST: RETRO WARS IS CURRENTLY 90% OFF

Now is your chance to snag a copy

The sale is on! Starblast RW is 49 cents!

It appears things are going well! Since the sale, we have had 20 buys. Not terrible!
Anyways, I am happy to announce that I have applied a warning to Starblast. It’s rather simple but definitely beats accidentally triggering a seizure from someone. In the meantime, I will probably add more to the screen, like a recommendation for a controller. I don’t know the details but thats what I have for now.
Have fun!

you now we can play it for free here right?

I can change that, if you prefer.

Ok, ok. I would like to point out that SBF is indeed Free to play on flowlab- with restrictions. You miss out on 3 gamemodes that are quite fun. 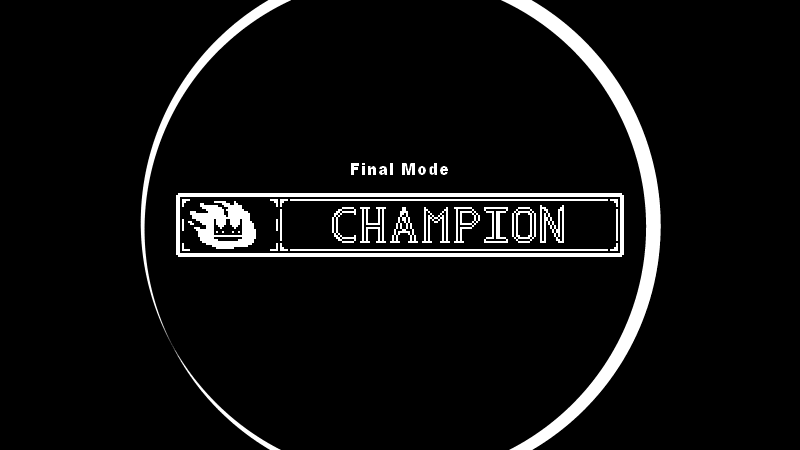 How well do you dodge?

Not too happy with the fact that i pushed this update but it was needed.

Hello can you add a battle pass?

i honestly think you are joking now 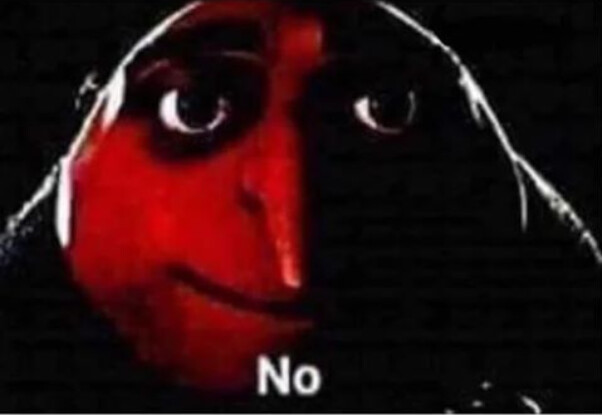 Battle what now? What do you mean?