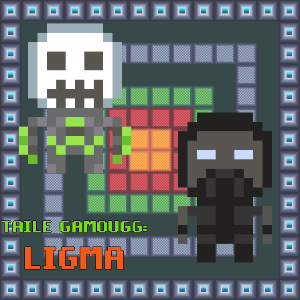 This potentially epic game also marks the first time John Shrekinson (me) has EVER made movement animations for the player (excluding examples with default sprites).

It wont take me to the next level :(

What do you mean? Oh yeah, you have to use the Interactor Rifle to interact with things (hence the name). I got the idea for this gun after realizing that the grid-based movement example won’t let the player touch the next-level blocks. Also you kinda have to exploit the dash mechanics to beat level 2.

You no longer “lose” your gun after beating a level.

Wait no violence? Man i was hoping for bloodshed

That’s in Gamougg 4 and Noob. I could add blood to this game too, but Idk if it would fit the style…

I just realized what this image looks like… Can you see it? 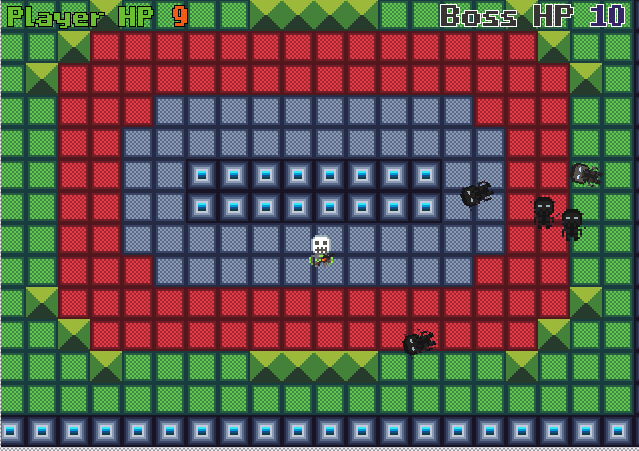 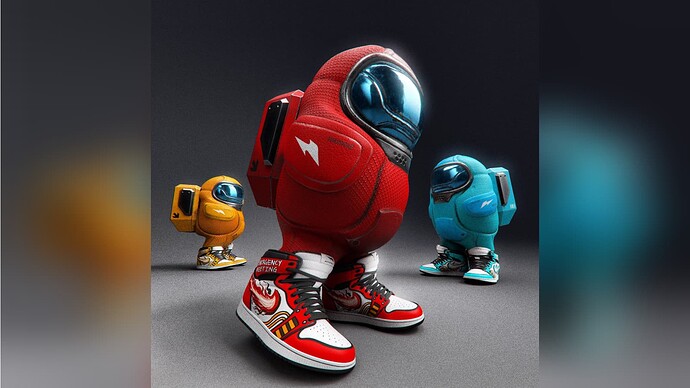 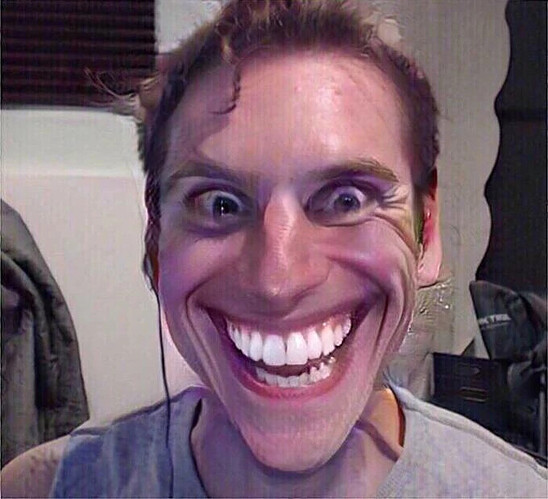