Take this inspiration when you lose your MOTIVATION for making games 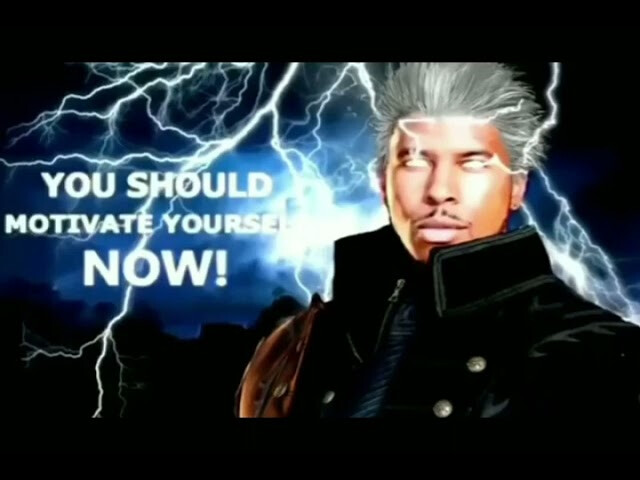 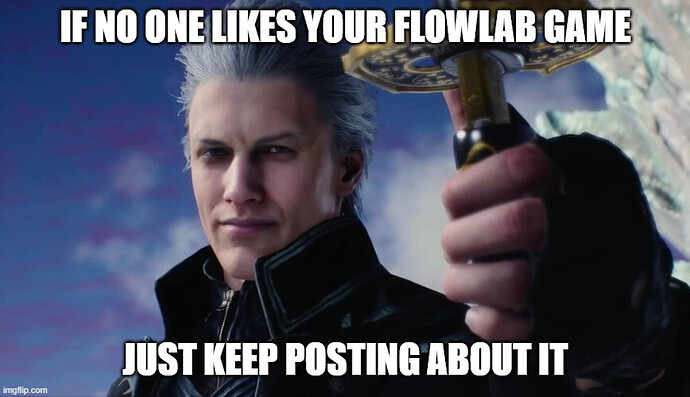 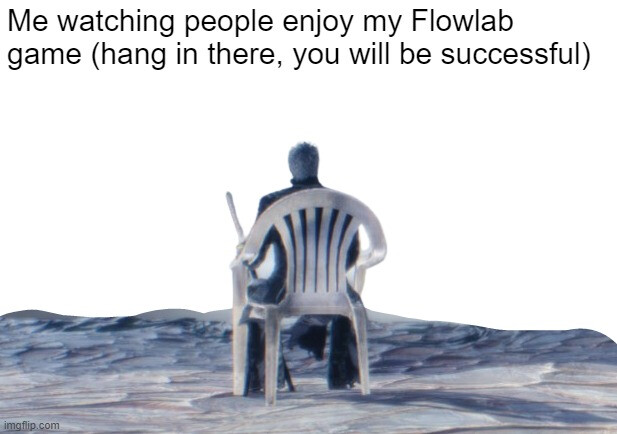 You should also take a break and 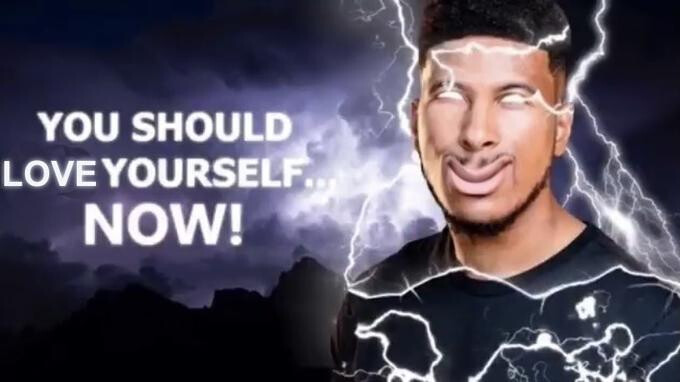 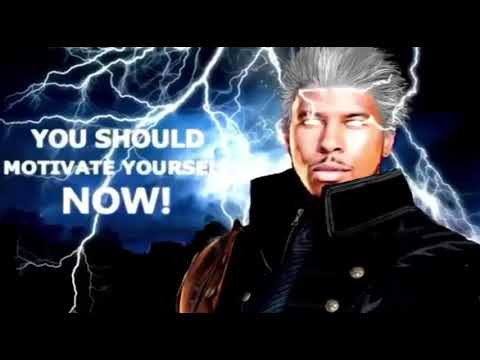 Drink water if you are thirsty 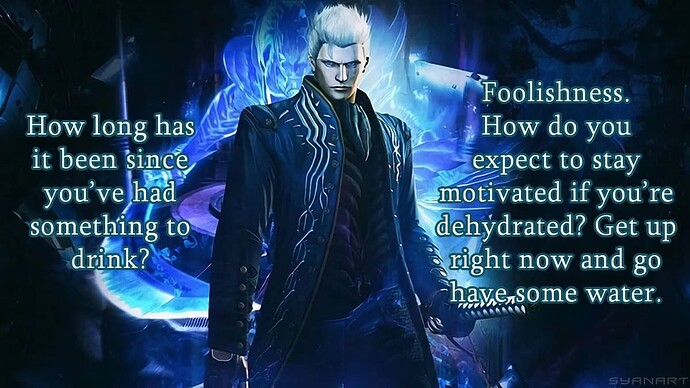 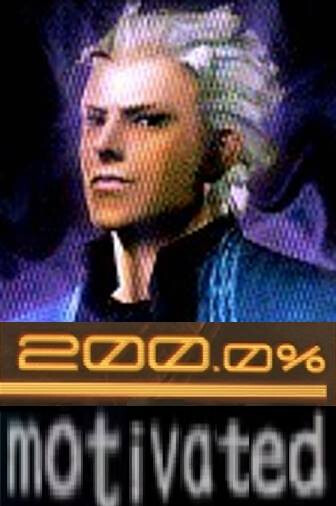 Thank you i needed that

phantomwolfmoon thank you for the motivation

thanks for the motivation guys 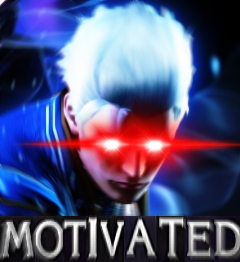 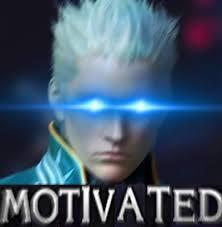 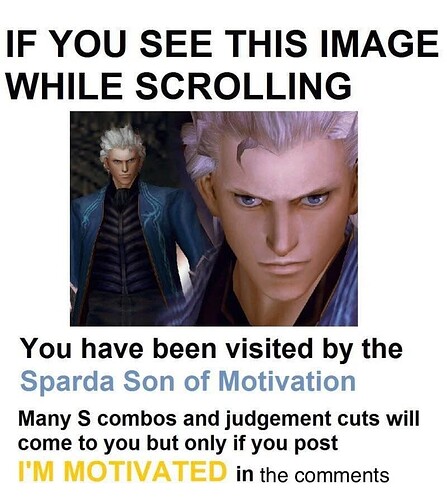 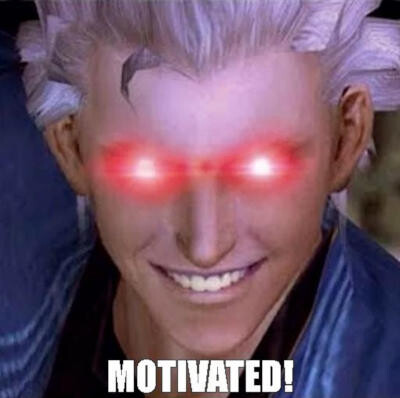 I’m feeling less motivated since I saw this…

I do enjoy most memes and I understand that this discussion is supposed to be for motivating users to work on their game, but not a single meme or post has a legit quote or motivational phrase. Most of them just shows a single character or meme demanding that you become motivated. So I have to agree with @Pixel_Name1 that I don’t really feel motivated.

A good way to motivate a game dev is to explain how excited they are to see the game finished, then that would motivate you to at least finish the game to not disappoint your peers.

Because that’s just how I am…

Well, it was just an example. When I see someone who shows interest in my game, such as them making fan games based off of the idea, and generally explaining how great the idea/concept or the game already is, I have to say I do feel motivated when people generally show interest in my games.

Like Ants: Long live the queen I decided to add a new boss because of all the people who wanted to get pinged and were actually interested, motivated me tons.

I believed that Vergil was enough. Clearly you don’t make devils cry.

I don’t even know who that is. 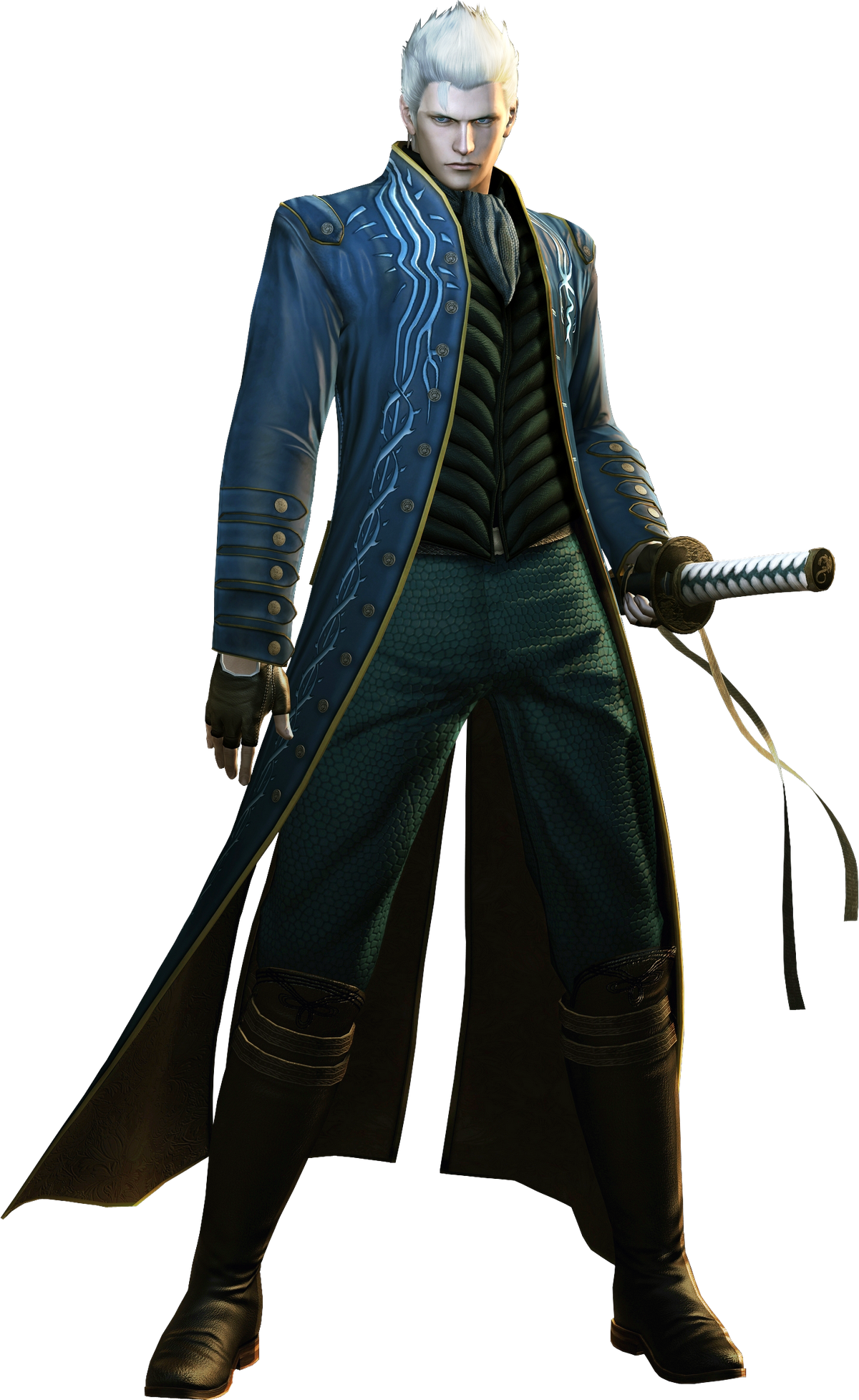 MAIN DmC MAINFileGalleryQuotes Vergil is the son of the demon Sparda and the human Eva, the elder twin brother of Dante, and the father of Nero. He is one of the main characters in the Devil May Cry series, introduced in the first game as the...

Thank you for the motivation!

I would suggest an inspirational quote or message though (Kinda similarly to the classic hang in there, or dont give up!) Looks like just an anime character demanding I stay motivated. Although I do love me some good ol’ memes from time to time I figure most would much rather actually feel exited about making a new game (or continuing an old one). Anyways, keep it up but also maybe think about how to improve upon the weaker aspects like the text.