Hello! hope everyone is having a nice day. I’ve been working on a tower defense game for almost a week now, I’m pretty proud of it. I’m not so sure if it’s fun and/or balanced at all, because I don’t have to patience to test it all the time lol. So if you do play it and have any comment, critiques, or anything else please share! Also note, it’s not done yet and only goes up to wave 20. Also nothing actually happens when you die so you can keep on playing. Flowlab Game Creator - Tower Defense

I absolutely love this game. The art style is super simplistic and the overall gameplay is perfect. I didn’t notice any bugs or anything. The enemies could have some art update though, at least a border, cause on wave 3 or 4 when a huge line of red enemies came up I couldn’t tell how many there was because they all merged together.

Also I ended up dying from the White enemies because I was definitely not ready for them, lol.
Also idk if it bugged or not, but when I died or reached -8 health it still allowed me to keep playing. Idk if you added a death sequence or not for the game, but that was the only issue I encounter through the playthrough. Other than that, It was really fun and I can’t wait to see what else you have in store for this.

Thank you so much! Now that you point it out, a border is actually a really good idea. And being able to play with negative health is just because I haven’t added a death sequence in yet lol. I’ll definitely continue working on it!

@DraftyScienceCoat75
There are a lot of shared games on here (And I’m pretty sure I’ve done this too) that aren’t ready to be showcased. This is not one of those games, but it’s not quite complete. What you have made is a game skeleton, and a good one, at that.
Now, you have to bring it to life. Artwork can do this, but, more than anything, it’s the spin you give it that makes it stand out. Make it unique, because that’s exactly what people are looking for. And that’s exactly what will make it shine.
But how would you do this? It’s actually super simple:

All in all, this is a good skeleton, with the potential to be an amazing game. Now, you gotta add the uniqueness and life. And that, in my opinion, is the fun part. Good luck!

Thanks for the tips! I’m just realizing all the games I make are like 90% mechanics, so I think I’ll actually try making a complete game this time. I’m very excited to make it interesting!

So I spent the last hour playing this.
While you aren’t the first to do it, TD games are a bit uncommon, it’s nice to see another one.

In terms of how good the game is at its current state, it’s pretty good!
The mechanics are fairly basic and easy to understand, and the gameplay is simple and fun but it can be a bit difficult at some points which gives it a bit of spice.

In terms of how good it is compared to others, well let’s just say it’s pretty bare bones.
Don’t get me wrong, it’s still good, it just needs more things to really flesh it out.

Advice? While the only experience with a TD game was the first installment of the Bloons TD series, there are a few things I can suggest.

First of all, since it seems like it’s still early in development, just try to get the basic mechanics in.
You can worry about the balance, art, theme, story (for whatever reason you would need a story in a TD game, no shade on you, DarkStar), or the number of waves, later.
Just try to make sure that everything works. (take it from someone who did the art first)
After that, then you can get more creative, like trying to make your game stand out more.

I would suggest making the main menu next, that way you can prepare for the game’s expansion, like new maps, game modes, tower info, etc. (that is if you ever plan to go that far, if not then it’s probably best to save on the objects)

Maybe you can have quick rotations? While it might not look like it at first the game needs a lot of micromanagement, putting hotkeys on to the basic 4 directions really helps keep the fast pace waves.

Making new towers! If you plan to make new towers, or change old ones, try to make each of them unique, maybe one has projectiles that phase through the enemy, maybe one can move along a set of tracks, maybe one can automatically target enemies, there are an endless amount of different kinds of units ideas out there. As mentioned before, don’t worry about damage or balancing, just try to make them work, you can leave the balance testing to others too.

I would put down more but this is getting pretty long and It’s late so I’ll stop here, maybe this can help.
Good luck to you in the future and have fun!~

Great advice! I especially like the tower suggestions, I’m excited to add them. For hotkeys, should the player be able to set them? Or would it be better to just set them up myself. Mechanics is what I’m good at so I’ll probably hold off on a story for a while lol

I would suggest just trying to set up the hot key system first, the default can just be the arrow keys since they include the basic directions, R can still be used to micro adjust.
But if you want to play around with adjustable hot keys then go for it. 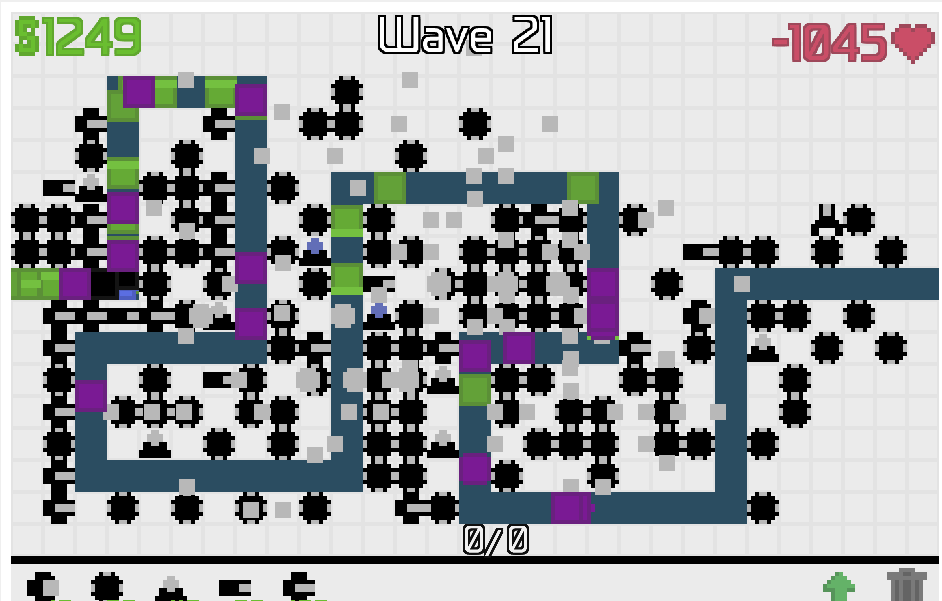 This game is literally amazing keep updating it AND SELL IT!!! So damn addictive!!!
(Plus I saw your hack code 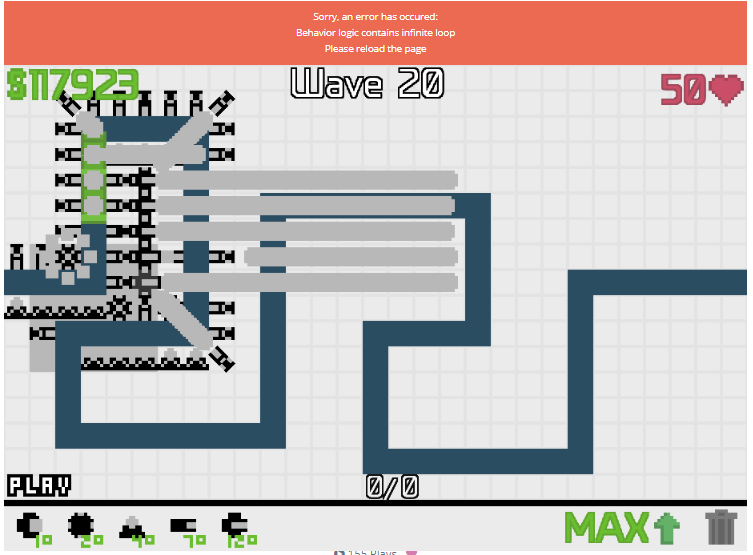 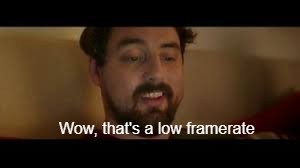 (For those of you who remember “Wow, that’s a low price”)
Also, just to be clear, there was no infinite loop. I just crashed the game so good it thought it had one

lol I’ll have to hide it so no one else does! I’m so glad people like it so much

wow I didn’t think anyone would play that far, I wonder if there is a way to make it not crash lol

Maybe create a death system when you’re up for it? My latest death systems are highly developed compared to my previous titles. They’re platformers, but I still hope you can use them for inspiration. 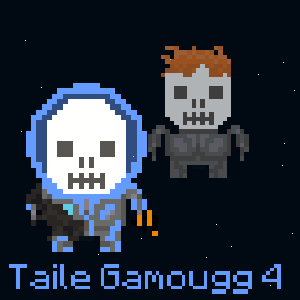 You know what? Fine. *uncompletes the taile of gamougg* Gamougg searches for his family for some reason and kills rogue Memes in his way. Each character has a unique button. When not playing as that character, press , (comma) for Noob Saibot, ....

A tip:
Use the explosion tower to your advantage. Make a lot of them once you have a lot of money, then centralize the explosions in one place. Keep scrapping the other defenses until you only have the explosions. They can’t get frozen by the orange enemies if far enough away, and it lags less. I got to the end of the game using this strat

Thank you very much!

@DraftyScienceCoat75 after seeing this game, I will say you quite inspired me to make my own tower defense game. Although I plan on making it more original so it does stand out from yours. That way I wouldn’t be copying you.
It might not be as good, since I can’t really think of any original features to make this td game unique. I guess what I’m saying that I kinda owe it to you for the inspiration in the first place, lol.

I’m glad you were inspired! I can relate though, making an original td game is very hard lol. I’m proud of the unique idea I have gotten though