So I haven’t really gave my game a name yet so it’s still entitled new game. If any one has any ideas on it please reply below

So basically the theme of the jam was growing so my game is about a ship that got lost in space and you have to purchase upgrades for your ship and make it bigger and better. You get credits by destroying aliens and once you buy all the upgrades there will be one final upgrade which will be the hyperdrive which you use to get back home and win the game. There will be two types of upgrades, you can upgrade your ship itself which will have visual changes and will slightly increase you speed each time. It will also increase fire rate speed. Then there will be another upgrade options which upgrade your ships abilities. You have to max out those abilities to purchase the next ship. Which once you do your abilities reset and you have to purchase them again to get to the other ship upgrade and so on until you reached the hyperdrive upgrade

Some of the enemies that will be added are:

Alien Scout: will basically try to run into you
Alien Gunship: will slowly randomly fire at you
Alien UFO: the ufo has fast movement speed and will rarely fire a laser at you which will do a lot of damage
Alien Tentacle: will spawn on a rock and will randomly move around shooting tentacle spores at you which are slow but do some damage. The spores will be able to be shot but they also home in on you so be careful.

These are all i have so far so if you have any more ideas please don’t be afraid to give me some.

I still have art in development from my friend so i won’t start adding images of the game yet until i get some more.

Yeah, i might put a link soon i don’t know if I should wait until after the jam though.

I would like your posts/reply’s but i can’t since i already used all of them up already, so oof.

so will this be like an endless wave of enemies type game orrrrr…?

Kind of but it won’t be endless there will be a certain amount allowed at a time to decrease lag and that amount will slowly increase when you upgrade to another ship.

So what kinds of cosmetics will there be? Just a re-skin or will it completely change how it looks?

I’m really interested on how this turns out! (Just change my notification settings to “watching” for this thread.)

It will be a bigger ship so yeah it will be completely different and slightly bigger.
Glad you like it

How will you sort the enemy variation? Will there be less of them depending on the power level, will they only come out if you’ve been alive for a long time, will they only spawn if you kill a certain amount of weaker enemies or how will this work?

There will be a certain limit depending on how powerful that are. So like the scouts and the guns ships will spawn very often but the UFO’s and the alien tentacles will not spawn as much. But the amljut of course will increase on what level your at.

Sounds fun! I’ll come back later when I have more questions

Hey every one i added a boss to the game
It’s like a kraken with 8 arms. he also fires homing spores that follow you and deal 3 damage 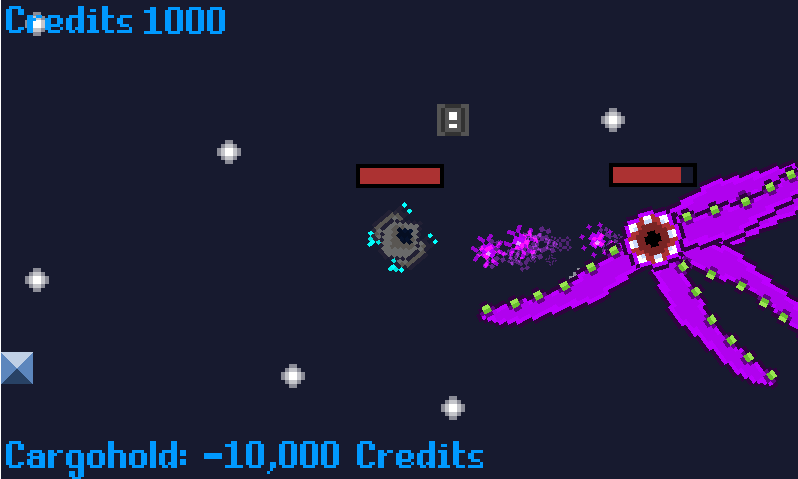 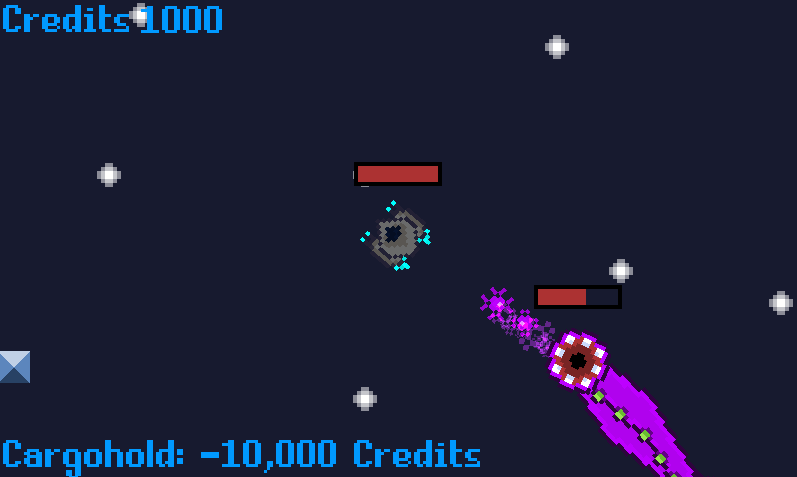 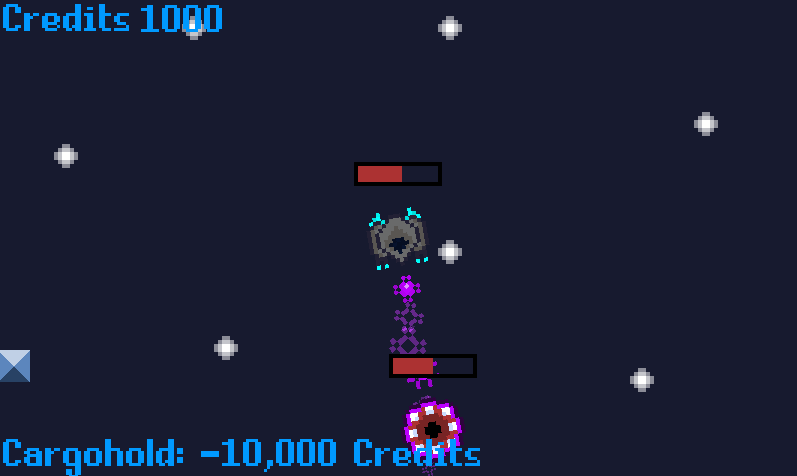 I love it! “space kraken” that would be freakishly scary to see.

I was going to say…

No worries! (I’m not) but if I was I don’t take offence to silly things like that lol.

ok, thats good. also do you have any ideas for my game

Maybe a freeplay mode where you can hone your skills by manually placing down enemies and bosses. You must kill that enemy (how ever many times you want) to unlock them in freeplay mode, so you can place them.