hi there,i’m making a game which will basically be a comic and would like you to review the game as it is now. sadly it only has a singular frame of chapter 5 but i hope you at least like the game design

Can you review math adventure? 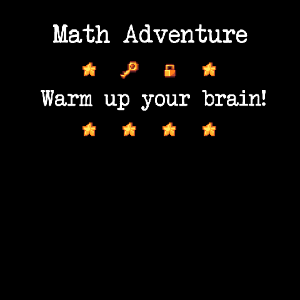 What about the Art could be improved.

What I think is Fun about the game.

What could make the game more Fun.

The sounds work pretty well together, but here are some things that could be improved

Not a lot of metrovania-type games in Flowlab, or in general, so it’s nice to have another.

Having the duck be the main character and having everything themed around that is pretty interesting.

Art: 6.5, It’s a good start so far, there’s just not a lot of content yet to see it all work together
Fun: 6, As a demo it’s understandable, the game just needs to be fleshed out a bit.
Sound: 6.5, So far it’s pretty decent, could just use some improvement
Creativity: 8, I’m looking forward to when all the mechanics are added 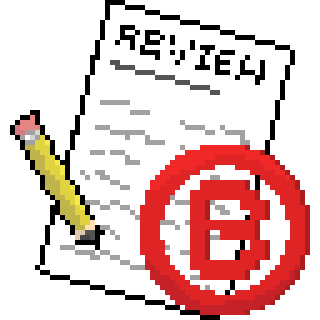 @Pixel_Name1 It’s a pretty nice game with a lot of potential, it just seems like the game is still looking for its core mechanic. This is a demo and not a finished game so it’s understandable as you are still working things out for the game. Looking forwards to seeing the finished product.

Btw, sorry that I didn’t get the review in yesterday, I was really busy.

In the theater, the ground is a thin layer so you can see the background beneath it.

In the theater, the ground is a thin layer so you can see the background beneath it.

So what I’ve learned is that the lighting needs to be changed a bit and the moles and robots’s textures need to be changed a bit, I need to experiment with sounds, add tutorial, reduce some lag, add dialogue, and add full screen (which I didn’t know was free till now)

Also thank you for the review I’ll have to start using the same objects for different things, or maybe I can get an Indie to help me

Don’t think I’ll be able to get a review in today, been testing some different things

What aspects of the Art could be improved?

What I think is Fun about the game.

What could make the game more Fun?

The music is decent, but the laser sound doesn’t fit much (mostly due to not being able to see the laser)

Not sure if it’s a bug, but if I click sometimes the sound plays, and no laser is shot(?), this may be visual because it travels fast, or a flaw in the coding.

It seems that the game is in such an early stage that it is hard to judge this.

Art: 2.5, Nothing that makes this game have its own unique look.
Fun: 1.8, There isn’t anything to do really.
Sound: 2, Not many sounds at all.
Creativity: 1.5, Nothing to make this game stand out or unique 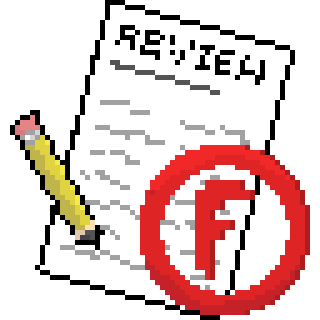 @TheDukinator The main thing I would recommend is that you find a really fun concept to base the game around, then find a way to tie in a unique art style

Flowlab Game Creator - Idle Balls v1.1 probably not going to add to this game but most of the code is being reused for a newer game. (and i’m just curious about a pov from someone who doesn’t dislike idle games in general)

yeah, i did the basic sprites because i am not good at art in any form XD although i see you didnt notice that i actually edited the grass sprite so that it matched the dirt one.

The laser should be seen a little as it travels, right now you barely see it right as you shoot, but not being able to see it looks weird. Slowing the speed of the laser down a bit so you can see it travel, even if a very small amount, really helps it seem realistic.

i cant get the laser to slow down, it just wont slow. neither will the bullet. also the noise and no laser thing is probably just you pressing the button at the same time as the CPU shooting.

There’s not anything to really do.

im going to add a horde mode, where there is no cooldown on shooting and there is a lot of enemies.

my headphones recently broke and i work in an environment where random sounds would not be appreciated, so i cant test the noises really.

You can walk off the edge of the map…

you shouldnt be able to jump of the map. how did you do that?

There is no to know how much life the enemy has.

thanks for this tip, i will definitely work on that.

The window on the 2nd level has a wall behind it, it should look out into space.

the window on level 2 shouldnt have a wall, thats weird.

The name tag stops following you when you reach the end. (It doesn’t even follow you in the 2nd level)

i have tried fixing this many times, it just isnt working. it might be a small flaw in the code, but i havent had the time to look into it

visual cue for level is good idea, thanks.
i will work on this, just overall thanks for the review!

you shouldnt be able to jump of the map. how did you do that?

huh. i spent like 20 minutes trying to do that awhile ago and was never able to do it

Oops, forgot to do reviews for a few days. Been really busy with IRL stuff and when I get a chance I like to work on my own games/test some things. I’ll see about reviewing the games tomorrow, they seem like relatively quick games so I may be able to give myself a little cushion if I get them all done in a single day. Alright, that’s all good night/day

Here you can review mines. It is in development so yeah 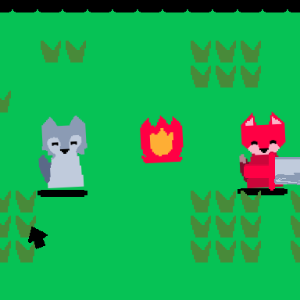 Flowlab.io - Den And The 9 Kings

You and your ship have made it into space looking for a new HOME for their species. As they were traveling they were ambushed by a fleet of ships that look familiar. The BLOPIERS. They have declared war on your last planet and have claimed it for...

Ik, I’ve just been really busy. I will post a review of The Overseether today so I’ll try to make my way through all the reviews