So I would consider myself pretty proficient at Flowlab, not the best, but decent. So I wanted to share my games in order and give a little backstory behind why they were created.

One day in mid/early June 2020, I watched a video saying something similar to “Only 2% of the population know how to code”, and I thought I wanted to be part of that small percent. So I decided to look at some different videos on how to code.

Now I made the beginner mistake of looking at tutorials for chunks of code and not learning the basics. So I was basically copying code and having no idea what any of it did. Because of this I thought maybe coding isn’t for me, but I decided to look around on google for “Coding Sandboxes” and Flowlab was one of the first things that came up for me. I decided to give it a try and work on my first game. That game has been deleted, but I only worked on it for about a week or two. At the time, I had the brilliant idea of trying to recreate Smash Bros because I liked the game and thought it would be a cool idea. 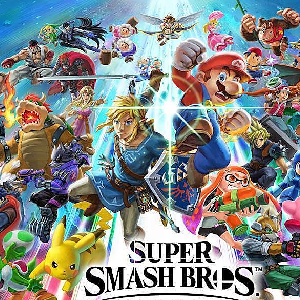 At this time, I had the itch to make a game again and I remembered that I had used a site before, but I forgot the name of it. So once again I searched “Coding Sandbox” and there it was! So at the start of December, I started making a new game and joined the forums in case I needed help with any coding problems. I worked on this game almost every day for about a month until the Flowjam started. 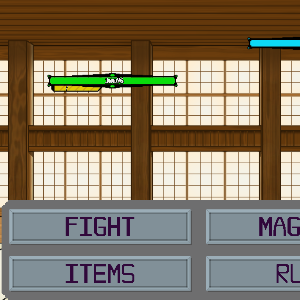 At the start of January 2022, the Winter Flowjam started. I had remembered seeing a Flowjam when I was making a game before and seeing the winning game was Escape the Rewind. The theme for this Flowjam was Transformation and I got to work on my game. I had this idea of making a game about a seed that fell into a hole and you needed to make it grow big enough that it would grow another seed outside the hole (beautiful story actually, if you get to the cut-scene it’s heartwarming). So I work on this game for 2 weeks and finished 11th place in the Winter Flowjam. It was a great experience I learned a lot from. 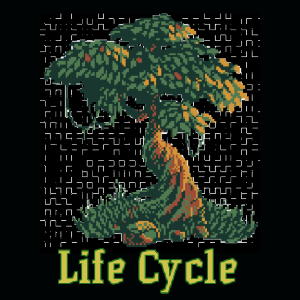 I had been on the forums as mentioned before since Dec 1st and for only my ~2-2.5 months of experience I felt I was pretty good (Probably thought I was better than I was, sorry if I seemed arrogant at any time in my beginning stages). At this time I noticed that JR01 seemed to be a respected user and I wanted to try and reach his level of coding. So I started being active on the forums and trying to answer as many Help Requests as I could.

Around mid-February, I started working on Alpaca Raceway because I recently discovered a game called Trackmania that I really liked (I haven’t played it, only seen videos of it). When I posted about it on the forums on March 8th it was my first real devlog. 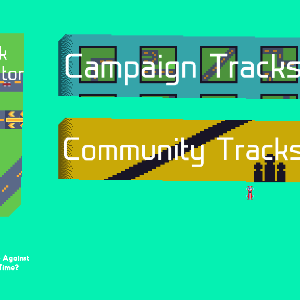 #Welcome to Alpaca Raceway!# Experience the boundless possibilities in the Track Editor, or race against the toughest times in the Campaign Tracks! You can even play your friend's tracks! ------- #Controls# The car is controlled using...

So after making Alpaca Raceway (Development still going atm) I entered 2 game jams and made another game called Chain Reaction (Could make it much better now and probably will someday). The games for the jams were The Hazard Project and Blandus. 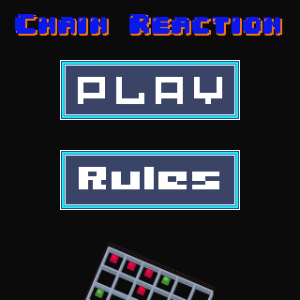 I am not the original creator of chain reaction, but it's a very fun game. Make sure to read the rules before you begin. --- **CodeAlpaca** 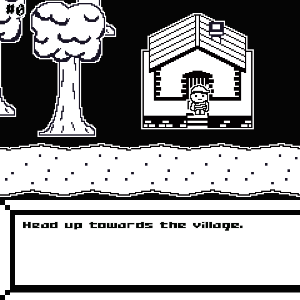 Something seems off about today, what is it...? ----- Press the icon on the top right to view the map. **WASD to move** Main forum to review game or submit time. https://community.flowlab.io/t/blandus-level-up-jam/35273 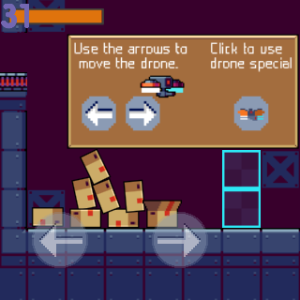 The big development happen when I partnered with DinoDev for Alpaca Raceway and future developments. Alpaca Raceway is on hold and has been since the Flowjam, and I do always have an itch to work on it, but I want to finish some other things first before I go back into full development mode on the game. I’m also glad I took the break becasue my art is much better now and I’d rather not have to redo all the sprites again and again every time I get better.

Being partnered with the incredibly kind DinoDev is why you’ll see Special Thanks to DinoDev in all my games/examples.

So the Flowjam had started once again and it was time for me to get cracking. The theme for this one was Out of Space (A theme that I wished I had done better on). Blah blah blah coding stuff happens and I make Color Complex. I’m not particualy happy with this game because it doesn’t meet my expectations of what I can do. But, I still managed to do a decent job and get 7th place, so I am happy that other people liked the game.

Near late July I also made a list for myself of what to do to improve my games for Flowjams, so when the next Flowjam is out I’ll be prepared. 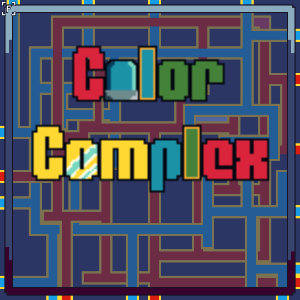 Chapter 7: What’s next to come?

I really like the Flowlab community so I’ve been making a lot of examples in the past months or so. I haven’t posted all of them yet and it will probably be posted in a single bundle Library.

I’m currently experimenting with some different things that I really want to finish. As you will probably notice all these games are unfinished so I won’t make any more games until one of the projects I am working on is finished.

I hope to be with Flowlab Community for a long time, it has been such a wonderful experience.

Also, I wrote in my Bio that I’m going to force Grazer to give me the “Pushing the Envelope” badge. I did that sometime in March I think, so hasn’t happened yet. But that’s one of the projects that I am working currently so fingers crossed that it works as I have planned.

You’ll probably be wondering what the purpose of this was. Idk it was mostly just to show the progress I’ve made and to list all my current games + some of the things to come. Thank you Flowjam Community for this ever-unfolding adventure

So to quote my past self.

Anyways, I’m going to practice my guitar and then work on my other secret project.

Hey I just wanted to let you know that I read your entire bio, some people will just quick scroll through it and then heart it. But let me tell you that what I read was really inspiring and got me remembering the first time I ever discovered flowlab. I hope you do great things and good luck to you on your secret project.

This is the best Flowlab lore yet! Greatly inspiring read.