Time to release our game! 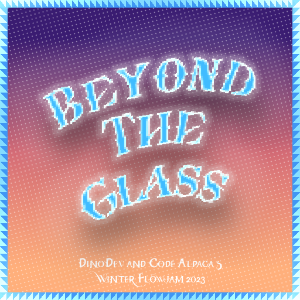 I recommend playing in full screen with headphones on, and also to read the description before playing — might help!

Alpaca is in the middle of adding a speed run mode, it shouldn’t take very long and will be done by midnight tonight. Just letting everyone know so if they decided to play before tomorrow and run into any bugs, might be because we’re editing right now, who knows.

Look out for the GDD release tomorrow and have fun!

P.S. All feedback is appreciated as long as its respectful, and makes sense.

Quick note! The Speedrun timer was messed up, so whatever your final time is will be very, very high. I fixed it now. (Reloading will not fix your current time or reset the level due to our save system allowing you to play on and off while maintaining your score and current level)

we don’t recommend watching this video if you intend on a full experience, but it can be useful if you’re stuck. 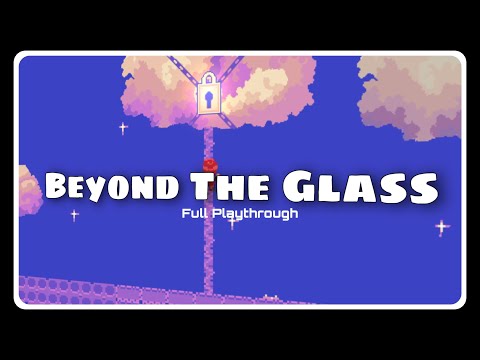 16 minutes? I thought this was an hour experience?

For a non-dev lmao — I know where everything is, I mean, I’ve played through it at least 100 times.

Who of you did most of the artwork? like who did what?
Asking for a friend…

We’re posting a GDD tomorrow that shows our sketches, brainstorming, and even chats we had in Google docs while I was in school about developing our game! It’s 33 pages I think.

I really like the character artwork, very smooth game.

Happy Flowjamming everybody! Luckily I was able to sort out all the bug before the deadline

Overall it’s a super polished game, the things that really stood out for me:

Thank you for submitting such a beautiful game.

Thank you for your feedback!

We thought about ways to use the glasses both in a negative and positive way and had trouble coming up with something consistent — except for a cooldown possibly, but we wanted the game to feel more explorative and didn’t want to really limit the use of the glasses either…

Maybe we’ll come back to that aspect after the jam.

We had some help with chatGPT, but a large majority of the story was by us, it just filled in some of the blanks. So glad you liked the game

As recently posted in our other topic (it was the last post there), we are releasing our GDD!

You can see here our brainstorming for music, art, story, mechanics, and more.

Beyond the Glass - Flowjam GDD

A platformer-style game where you have to collect things. But, some things can only be viewed when in an alternate view of the world (This could be turning the world into grayscale or something else). This game requires a very special color...

I looked it up and it does lol, we chose those colors because they stood out in the game (mostly the red hair)