Alright here we go, I’m doing this again, updates will be here. I’ll make another one for discussion so dont spam stuff here thx

P.S. I probably shouldn’t be doing this so early, but whatever

Alright, let’s get started, this is a big(ish) update

Me: Wait a minute, that’s illegal.

Okay, ya know what? To hec thi, to hec with normal enemies and level design, I’m making this a boss rush game because everyone likes those better

Edit: I swear I’m not drunk
Edit2 because i’m braindead: You may still play the three demo levels, which will exist until the first boss is completed

The first boss is now playable, although as of now there is only one attack, I am in the process of adding more attack patterns 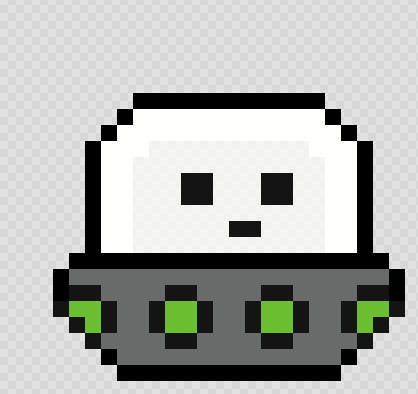 Look, look how they have massacred my boy

He’s not going to be mad at you

I cant get damaged by any of the bullets

This was a bug, should be fixed

I know the game isn’t finished BUT if you want me to review it and give some constructive criticism to the game in its current state, just submit it here: Top-of-the-line reviews! (The Crigence Critique)