Not sure about my availability for the next few days either, so expect the next update to come a bit later than usual. For now, you can look at these new sprites to hold you over 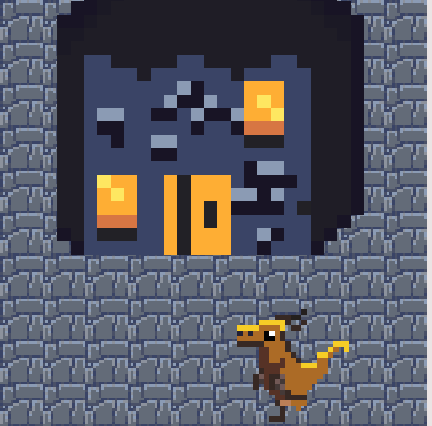 I am starting to get pokemon vibes 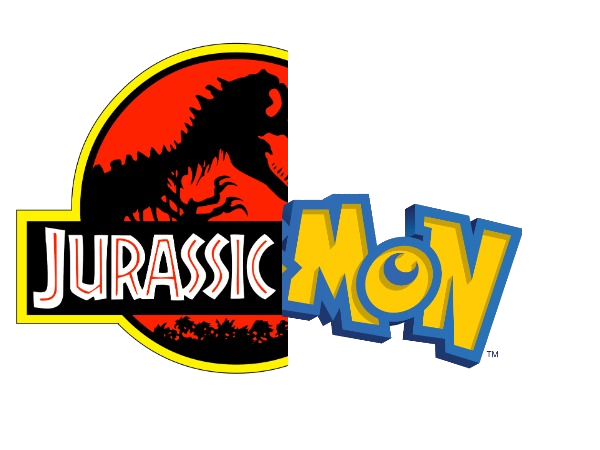 Should have had a pokeball complete the circle, smh.

I’m currently tweaking the camera, so it is really janky at the moment if you try to play the game. I’ll let you guys know when it’s ready!

Keep in mind, even when I’m done with this the game is still completely empty other than a few enemies.

The little Dino is ready for testing!

As I’ve said before, the world is almost completely empty with few things to do at the moment, but I would love to hear any suggestions! And if you come across any bugs please tell me, because I can’t fix them if I don’t know they exist.

So good! I love the Dino Sprites.
I’m so glad the example is being put to good use

By the way, inside the Label Bundle settings, you can set the Label display order/layer using the respective Number setting.
That way, the text can appear in front of the shop objects and other stuff.

Thank you! As for the layer-order, I honestly didn’t even notice that. I’ll definitely fix it when I get the chance!

That’s all for now, thank you for reading!

Let the theoriest figure this one out.

Hey @Coreplex, I’d be honored if you were to develop a theory on my game! Hihilogic’s comment was made before the reboot, so the intro he is referring to is no longer present within the game’s code. Although, if you want to see the old gameplay you can with this link! The little dino update 0 5 test 1 - YouTube
I knew the footage would come in handy some day, and don’t worry about spoilers. These endings (and the old story) have been completely retconned, so they will not be representative of the final product. But I’m sure you can draw connections between the old story, and the new one 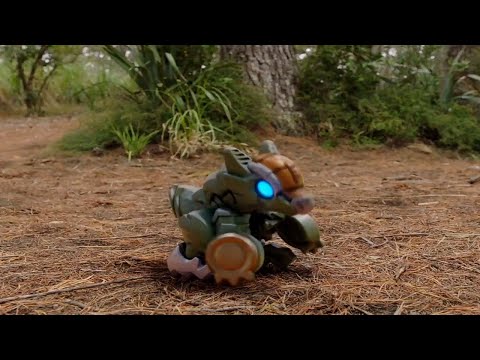 I’ve started working on the intro, expanded the map, and started adding objects to make the arcade a little bit more interesting (arcade machines are not yet functional)

Ok good, I have a theory to make right now and then I will do yours.