This is the first game I ever made that has a somewhat advanced kombat system. The ending is basically Noob Saibot’s Bizarre Adventure. 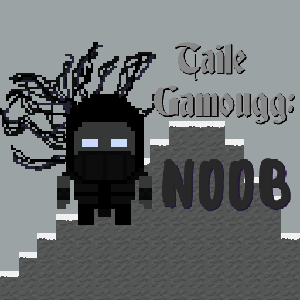 It's noobin' time! Newbie Ninja Pro Gabrielfo goes on his first adventure! Only to find a sussy gang of imposters... And go on a journey of self-discovery... ___ **Controls:** WAD or arrow keys to move Ctrl to dash left, \ to dash...

@DinoDev let me know if there are any movement bugs

there are multiple issues with the movement, you can’t dash right and the description has them backwards. Also, when you click space bar the ghostball goes the opposite direction you are facing.

Another thing about dashing, you could stick to one keybind-

If you want an example search “Glow Space” on the games page, flowlab.io .

Sometimes clicking play from the main menu reverses some movement things, however, I believe this is a flowlab issue as it is a repetitive issue present in nearly all of my games.

that is another effect of what I said above.

description has them backwards

I just fixed the description, thanks!

Another thing about dashing, you could stick to one keybind

I had not learned that until I made Sonic with guns.

The dashing issue and ghost ball issue is NOT flowlabs problem.

If you need help with it, just add me to a dev team and I will explain. 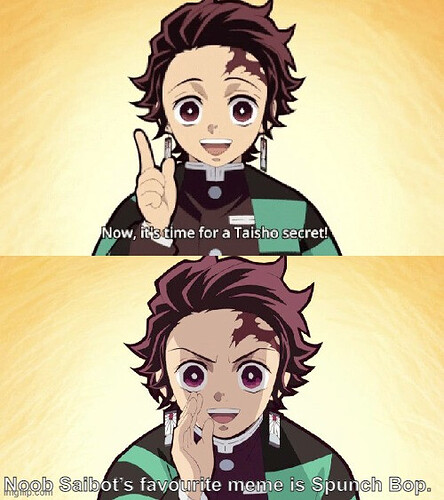 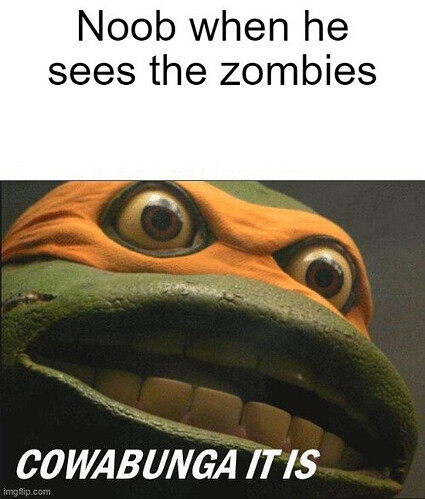 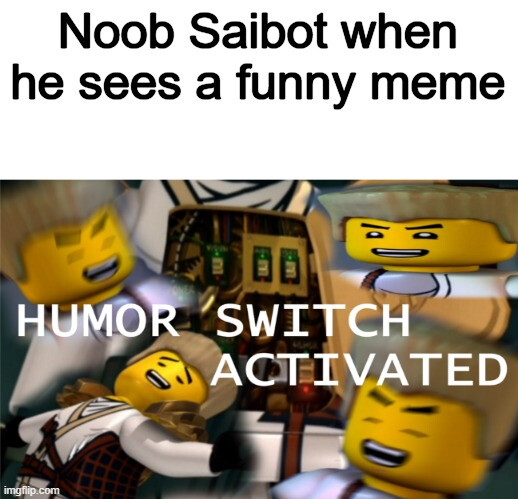 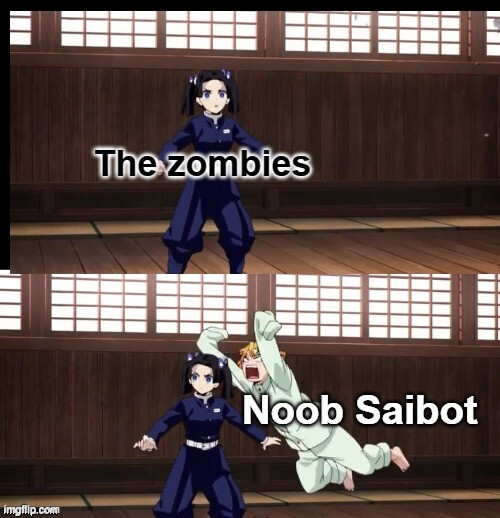 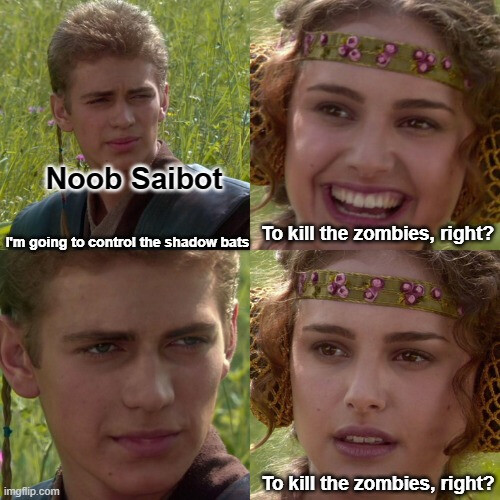 Also, when you click space bar the ghostball goes the opposite direction you are facing.

I finally solved this problem! Just make sure you’re always facing right when completing a level, dying, or restarting a level in any way that doesn’t use the editor.

This meme is no longer accurate; the zombies chase you now.
More updates

I bet you weren’t expecting an update for this game, huh? If Noob can be updated, then anything could be on the table. Anyway, straight to the point. I am now updating this game to be more original. Without further ado, here’s what I’m currently doing or plan on doing for this game: 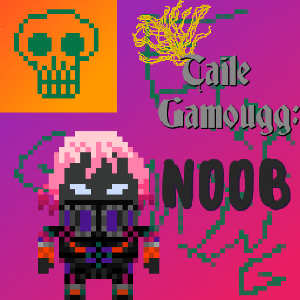 What is more important to you in this game specifically?

This could greatly change the way the game runs on devices.